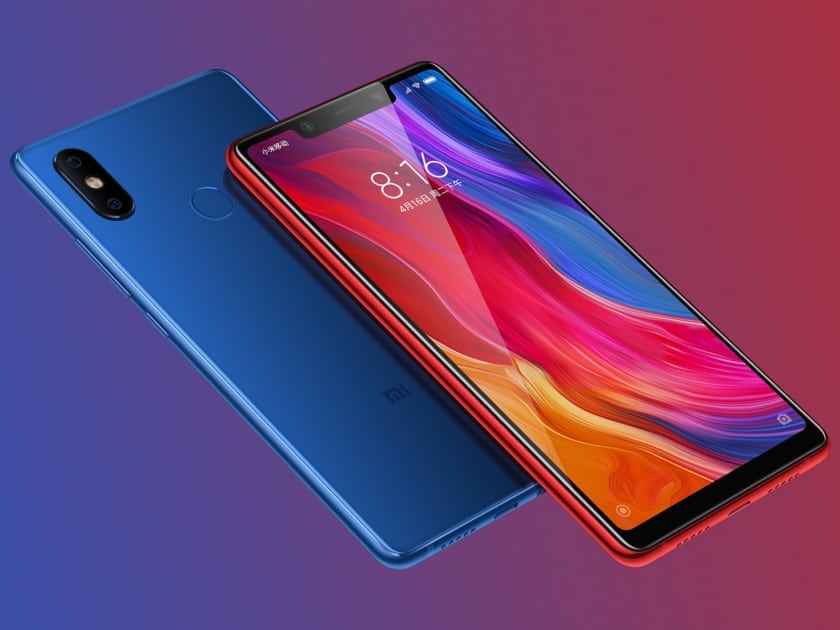 Xiaomi, one of the world’s biggest technology brands, recently announced their latest lineup of smartphones. After their previous flagship, the Mi 6, everyone was expecting what their next flagship would be, and it’s finally here. Named as the Mi 8, the device is for sure going to get all the attention the first time you put it on the table. Let’s see what it can offer.

You already know that Xiaomi takes a lot of inspiration for the design from Apple and their products. The Xiaomi Mi 8 is not differing from that, and on first look, you can easily confuse it with an iPhone X. All of the components are in the same position as the iPhone X, like the notch size and the camera placement. The only difference between them on first look will be the fingerprint sensor, which is placed on the back. Another one can be found on the special Explorer Edition of the device – the translucent back that looks pretty sleek. Display-wise, you’re getting a 6.21” AMOLED display with 2248 x 1080 resolution and 18.7:9 aspect ratio. The AMOLED panel reproduces nice colors and has great brightness. The glass back and rounded corners gives it a premium feel in the hand.

In the performance department, you’re getting the best that is available right now. Starting with the chipset, the Mi 8 rocks the Snapdragon 845 processor accompanied by the Adreno 630 GPU. This combination will execute any task you throw at them, swiftly. The regular version is accompanied by 6GB of RAM and the choice of 64, 128 or 256GB of internal storage. The special Explorer Edition has 8GB of RAM and 128GB of internal storage. Storage-wise, both options are great and should satisfy even the most notorious multitaskers and multimedia users. The battery also differs between the versions – the regular has 3300mAh one, while the Explorer Edition has a smaller 3000mAh one. The reason for the reduce in size is primarily caused by the fingerprint sensor in the display. But, you’re not missing out much, because both will last you easily through a full day of use.

In the camera department, both versions are rocking the same setup. On the rear, the Mi 8 features a main 12MP sensor with OIS and f/1.8 aperture and a secondary 12MP telephoto sensor with f/2.4 aperture. It takes excellent photos with great dynamic range and color saturation. If you’re more into video, the device can record up to 4k at 30fps. On the front, you’re getting a single 20MP shooter with f/2.0 aperture. So, if you want to up your self – portrait game, this could be the device for you.

Finishing with the software, the Mi 8 features the newest version of their software, the MIUI 10. Built on top of Android Oreo, the skin has some pretty good new features and implementations.

So, what are your thoughts on the Xiaomi Mi 8? Share them in the comments below.