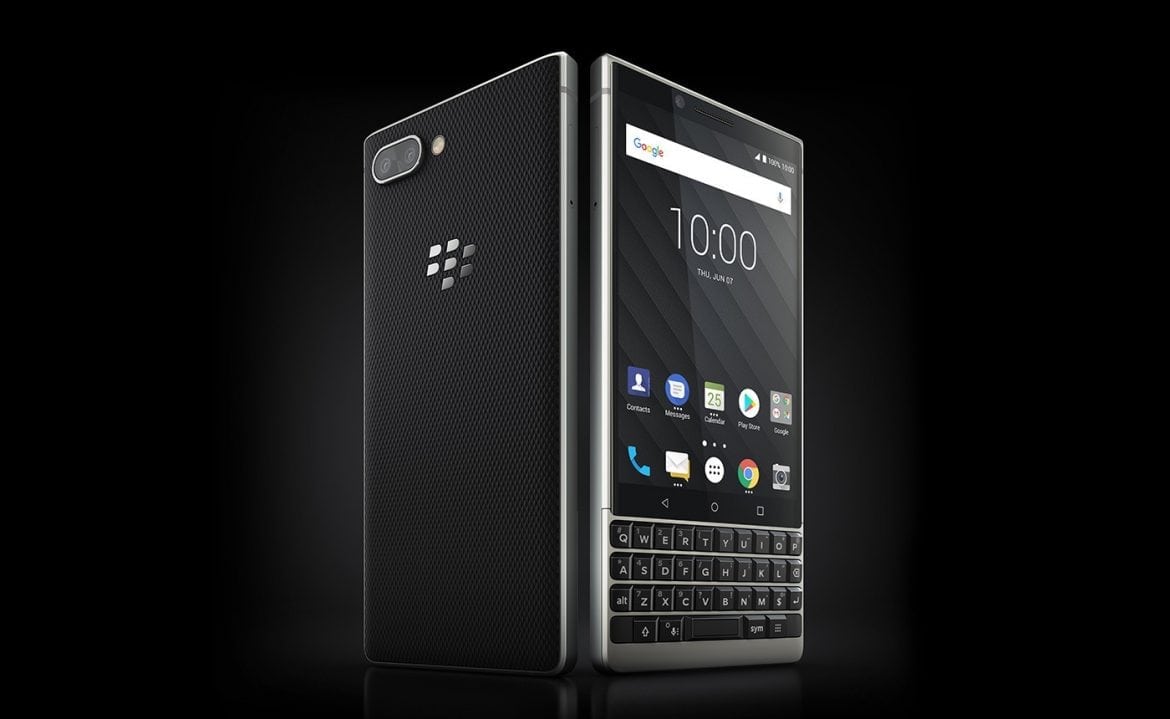 You’re all familiar with Blackberry and the glory it had a decade ago. All of their devices were desired by many, and back then they were equipped with some of the best features of that time. But, with the rise of smartphones, the brand fell down as it struggled to get back on the top. That is still true today, but all of their devices now have embraced Android. With it, all of their devices had new successes, and won the hard on many of the old fans. And now, the company announced the Blackberry KEY2 – the iteration to the famous KEY One. Let’s see what you’re going to get.

Starting with the design, the Blackberry KEY2 is one of the closest resemblances to the original Blackberry devices. The physical keyboard is what makes this device stand out, and in this KEY2 is wider and easier to type on. Right above the keyboard is the 4.5” display with 3:2 aspect ratio and 1620 x 1080 resolution. It could be small for some, but it’s wide enough to justify the small space. On the back, you will find the dual camera setup in the top, with the Blackberry logo in the middle. Aside from the standard power and volume buttons, the KEY2 features a convenience button. And the best part about it – you can specify it to do any action you want.

Going on to the performance, from the specs we can easily conclude that this is a midrange device. Starting with the chipset, inside the KEY2 you’ll find the Snapdragon 660 processor. It will handle almost any task you throw at it. Accompanying the processor are the 3GB of RAM, decent for all of your multitasking. Speaking of storage, you’re also getting either 64GB or 128GB of internal storage. And you can further increase with a MicroSD card. Rounding up the internals, the battery inside the KEY2 is capped at 3500mAh. That should last you through roughly two days, thanks to the small display.

The cameras also saw an upgrade in the Blackberry KEY2, compared to the original KEY One. The company is also jumping on the dual camera train, so you’re going to get a dual 12MP + 12MP setup on the back. Both lenses can do portrait mode, while the second one is used as a telephoto one. Sample shots show that the camera is great, with good dynamic range and color saturation. But, we’d have to get it in our hands give it the proper tests it deserves. On the front, you’re getting a single 8MP shooter with f/2.0 aperture. It’s more than enough for all of your selfies or video calls.

Finishing with the software, the KEY2 runs a nearly stock version of Android Oreo 8.1. The only modified things are the Blackberry suite of apps and some extra security features. After all, you’re buying a Blackberry, so security should be one of your highest priorities.

The Blackberry KEY2 will be available in the upcoming weeks for the starting price of $650.

So, what are your thoughts on the Blackberry KEY2? Share them in the comments below.