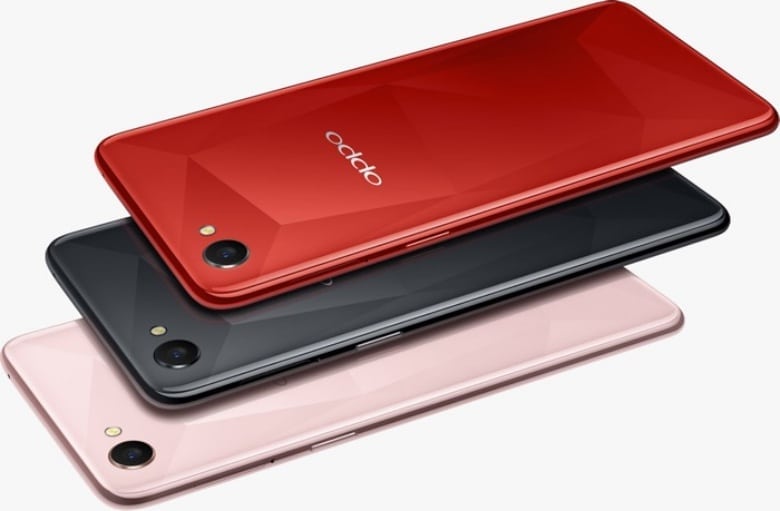 Together with Vivo, OPPO looks like one of the greatest innovators of the high-end mobile scene right now, recently unveiling a truly unique, groundbreaking and futuristic Find X with almost no visible screen bezels and three pop-up cameras.

But the Chinese OEM doesn’t want to overlook the low-cost, low to mid-end segment that’s made the company successful in the first place, reportedly preparing a souped-up version of the April-released A3.

According to exclusive inside information gathered by the folks over at MySmartPrice, the OPPO A3s is due to pack a massive 4230mAh battery. That would be up from an already respectable 3400mAh cell under the hood of the “standard” A3, but the surprising part is the A3s could retain a 6.2-inch screen size and only marginally grow in weight, from 159 to 168 grams.

Bizarrely enough, the 19:9 (notched) display of the OPPO A3s is expected to be downgraded from Full HD+ to HD+ resolution, namely 1520 x 720 pixels, which probably means the price point will be low… enough.

The Snapdragon 450 processor also sounds pretty economical, although the single 16MP rear shooter of the A3 will apparently be replaced by a 13 + 2MP dual camera system. Other unimpressive but decent rumored features include a single 8MP front-facing cam, Android 8.1-based ColorOS 5.1 software, and both a microSD card slot and dual nano SIM support. Hopefully, this thing will be released soon in global markets at a reasonable price.