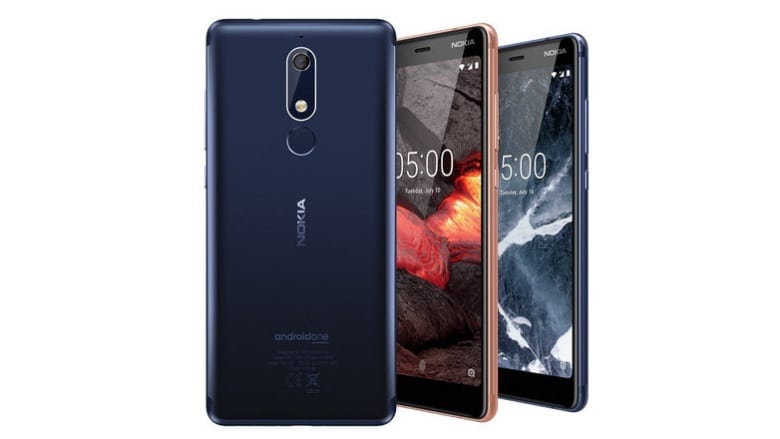 But the Nokia X6, 2.1, 3.1 and 5.1 could still be followed by three other devices very soon.  A mid-range Nokia X5 (with a notch) is expected to see daylight in China as early as July 11, possibly going international not long after under the somewhat confusing 5.1 Plus name.

That’s not half bad for a handset tipped to start at a sub-$150 price in the world’s largest smartphone market, but if you’re not looking for extreme affordability, don’t worry, Snapdragon 710 and 845-powered Nokia devices could also be released by the end of the year.

Maybe even the end of 2018’s third quarter, i.e. September, i.e. IFA Berlin, when a flagship-grade Nokia 9 and mysterious upper mid-range model might be unveiled to complete HMD’s “aggressive” expansion. Unfortunately, as you can imagine, there’s no confirmation these SD845 and 710 phones are coming anytime soon. And Nokia 9 rumors are basically as old as time, so perhaps don’t hold your breath just yet.