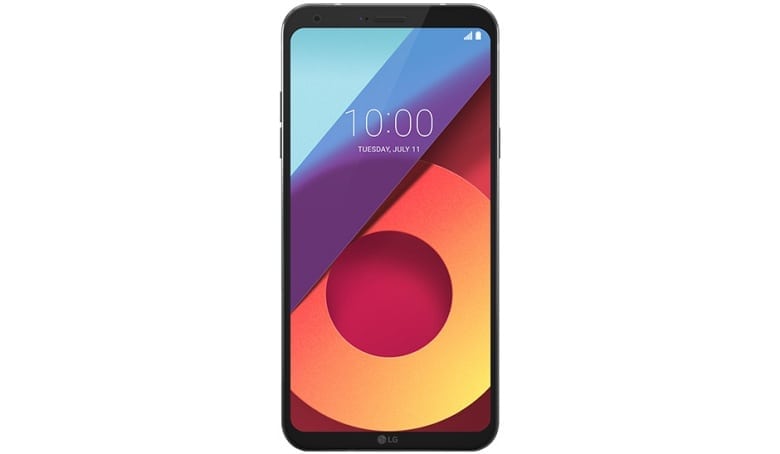 In addition to releasing several confusing high-end models over the past few months, LG has also recently taken the wraps off the mid-range Q7 smartphone family with “FullVision” screen technology and AI capabilities.

That follows in the footsteps of a significantly less advanced LG Q6 with a similarly thin-bezeled display. Running Android 7.1.1 Nougat out the box last summer, the Q6 is being updated to the latest OS flavor surprisingly early, at least in Korea.

Of course, Oreo technically made its debut way back in August 2017, but the spread to non-Nexus and Pixel devices has been excruciatingly slow. LG in particular failed to impress with the pace of its software updates for older handsets, and believe it or not, the V20 and G5 are still stuck on OS build N.

But the humbler Q6 is newer than both those outdated flagships, which might be the reason why its Android 8.1 rollout is reportedly underway in LG’s homeland. Yes, the 8.1 version is making its way over-the-air to the Snapdragon 435-powered 5.5-incher, and not the 8.0 Oreo build, also including a couple of special enhancements, like DTS:X 3D Surround Audio support.

That’s a pre-installed feature on the G7 ThinQ and Q7, allowing the two, and now the LG Q6 as well, to deliver “virtual 3D surround sound” through standard wired headphones. Pretty cool, but keep in mind it might still be a while until the Q6 scores Oreo in Western markets.