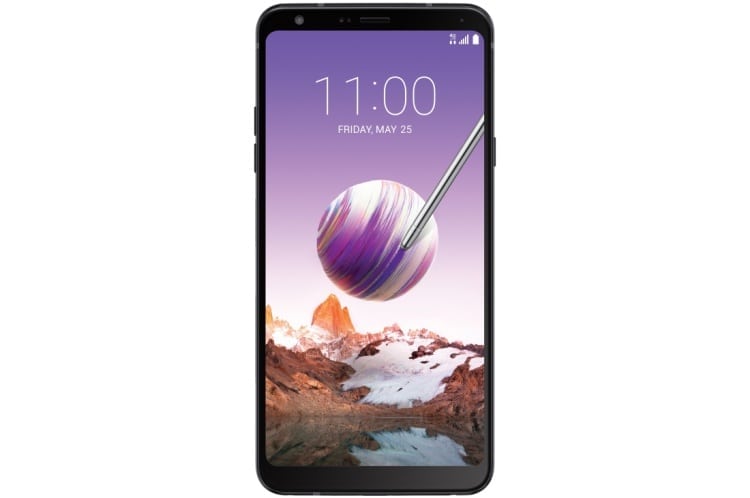 When it comes to creativity-encouraging, productivity-boosting, stylus-wielding smartphones, it’s pretty obvious you can’t do better than Samsung’s ultra-high-end Galaxy Note family. But with great specifications come extravagant prices, even though solid deals are often available six or twelve months after a Note flagship’s release.

Then again, if you’re in the market for a truly affordable Android handset with a bundled stylus pen, you might be happy to hear the mid-range LG Stylo 4 is now available at T-Mobile.

Internationally unveiled last month under the Q Stylus name, the 2:1 6.2-incher has actually gone on sale in the US first through prepaid carriers MetroPCS and Cricket Wireless. The former charges only $179 with no-contract plans after a $60 instant discount, while Cricket’s LG Stylo 4 version costs $229.99, packing however an extra gig of RAM.

The entry-level 2GB memory configuration is priced at $250 over at the nation’s leading “Un-carrier”, although T-Mo will obviously let you pay just $10 a month for two years if you so choose after a $10 upfront outlay. Even better, you can get the Stylo 4 completely free of charge with the purchase of a premium LG G7 or V30 for a limited time only.

Aside from a “premium” stylus pen, the handset has a number of things going for it in the $250 price bracket, including that large aforementioned FHD+ screen, a respectable octa-core Snapdragon 450 processor, decent 3,300 mAh battery, AI-enhanced 13MP rear-facing camera, both fingerprint and facial recognition, DTS:X 3D Surround Sound technology, and a “real metal” frame.