Motorola Moto One and Moto One Power announced! 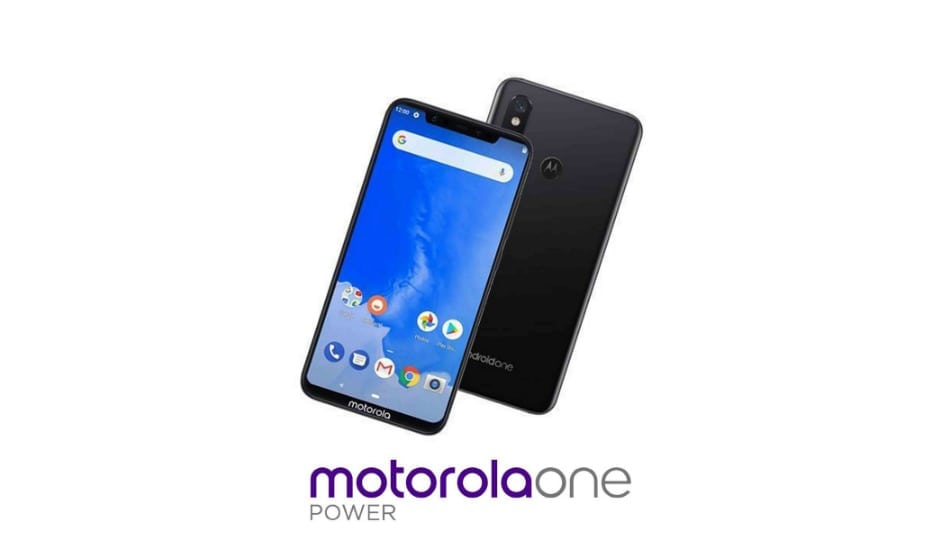 Motorola recently announced a bunch of new devices. We’ve seen the affordable Moto E5 range of devices, which still offered decent specs for the buck. Next was the Moto G5 range, and they’re still one of the best midrange smartphones to buy. Finally, the recently announced Moto Z3 is still a decent pick if you’ve been heavily invested in the Moto Mods world. Today, we have two new devices from Motorola – the Moto One and Moto One Power. Let’s take a closer look at them!

Starting with the design, both smartphones look similar to each other. However, there are some small differences between them. On the front, both have the iPhone X wide notch that houses the camera and speaker. For the panel, the Moto One has a 5.9” display with 720 x 1520 resolution. The Moto One Power bumps that up to 6.2” with 1080 x 2246 resolution. Rotating to the back, you will find the camera setup in the top corner, again, copying the iPhone X. The fingerprint sensor on both models is in the middle, embedded under the Moto logo. Both devices have glass backs with curved edges.

Performance wise, both devices are solid midrange offerings. Starting with the Moto One, the device features the Snapdragon 625 processor. It is accompanied by 4GB of RAM and 64GB of internal storage. You can further expand that using the available MicroSD card slot. The device is powered by a 3000mAh battery, that should easily last you though the day. Switching over to the Moto One Power, the device features the better Snapdragon 636 processor. Memory wise, you’re still getting 4GB of RAM and 64GB of internal storage. Rumors suggest that there will be different memory options available, but nothing more aside from that. The biggest improvement is in the battery – the One Power has a whooping 5000mAh one. That will easily last you through two to three days of use, depending on your usage.

Unfortunately, there is no information about the camera setup on both devices. The only details known is that both will feature a dual setup on the back and single shooters on the front. And knowing other Motorola devices, pictures should be pretty good.

Software wise, the devices come with Android Oreo out of the box. As the name suggest, both devices are part of the Android One program. That means up to two years of feature updates and up to three years of security updates. The stock Android experience is here, but if you’ve owned previous Motorola devices, you’ll already be at home here. The useful Moto features will be gone though, so keep that in mind.

The Motorola Moto One will be the global variant device for now. The Moto One Power will be available in India exclusively, with more markets to follow up in the upcoming period. Unfortunately, there is no price available for both devices.

So, what are your thoughts on the Motorola Moto One and Moto One Power? Share them in the comments below.

One thought on “Motorola Moto One and Moto One Power announced!”