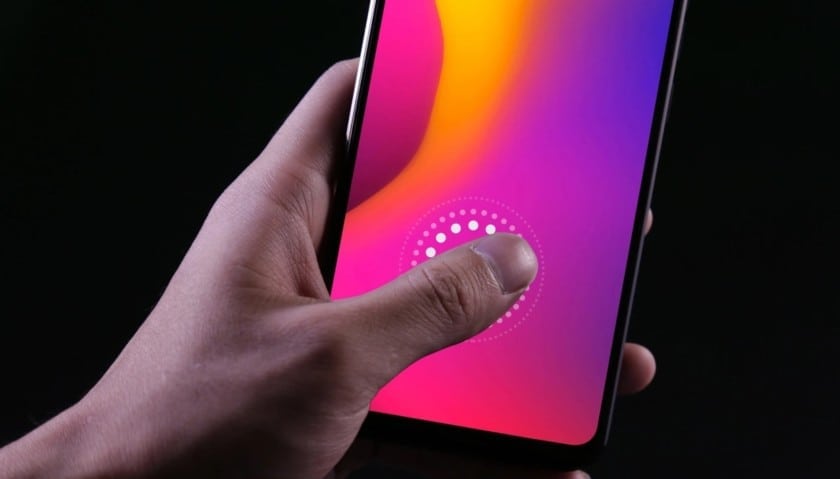 We’ve seen many new Chinese companies trying to breakthrough in the smartphone market. Many of them are releasing smartphones with budget users in mind. That often means decent specs and looks for a very small price. Some really succeeded and expanded in many other markets outside Asia. Examples of these are Honor and Oppo, both offering great smartphones for many different budgets. However, there are a lot more companies that are doing well on some of the popular importing websites. An example of this is Leagoo, and they’ve recently released an IndieGoGo campaign for their next device. That device is the Leagoo S10 – let’s take a closer look at it!

Starting with the design, you can see that Leagoo has been implementing a lot of the trends from this year. Starting with the front, the S10 features a 6.21” AMOLED display with a resolution of 2248 x 1080. It has a notch, and it’s pretty wide, mostly mimicking the iPhone X one. Another new trend the device will feature is the fingerprint sensor under the display. Vivo was the first to implement this, and we’re happy to see it on other devices as well. The bezels are surprisingly thin, with the bottom chin being the biggest. Rotating to the back, you will find the dual camera setup in the top, with the company’s logo on the bottom.

On the inside, the Leagoo S10 packs a decent punch. Starting with the chipset, the device will feature the Helio P60 processor. This chip doesn’t have the power compared to the ones from Snapdragon, but it’s still pretty powerful. In everyday use, you won’t notice it at all. Memory wise, the device comes with 6GB of RAM. Furthermore, it will also feature 64GB of internal storage. Finally, the device will come with a big 4050mAh battery. The battery can be charged wirelessly, and it will easily last you up to two days of use.

Jumping over to the cameras, the S10 will feature a dual-lens setup on the back, with a single shooter on the front. Starting with the back, you’re getting a primary 20MP shooter and a secondary 5MP shooter. The secondary shooter will most likely be used as a depth sensor. On the front, there is a 13MP shooter. All lenses are from Sony, and we’re expecting decent pictures in good lightning conditions.

Finally, the Leagoo S10 is going to feature Android Oreo 8.1 out of the box. There will be a custom skin placed on top of it, so keep that in mind.

As I mentioned at the start, the Leagoo S10 is currently available on IndieGoGo. There is a special 21% early bird discount for those that want to pre-purchase it. However, there is no official price listed. Compared to the previous Leagoo S9, we’re expecting this to be in the price range of $300. The device will be available in most Asian markets and through import websites.

So, what are your thoughts on the Leagoo S10? Share them in the comments below.