OnePlus 6T – all the rumors and details! 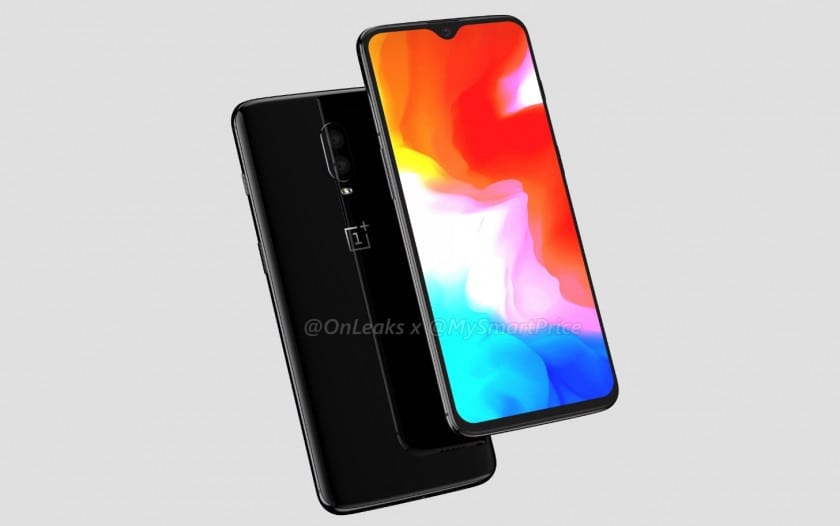 OnePlus is still widely regarded as the “flagship killer”. The OnePlus 6 offers the best internals packed inside a good-looking smartphone. And the best part about that is that it cost nearly half the price of today’s $1000+ flagship smartphones. However, many other companies are steeping up that very spot. Recently, we saw the Pocophone F1 that also offers flagship level internals for a starting price of $300. And now, we’re seeing OnePlus teasing and announcing new details about the upcoming OnePlus 6T. Let’s take a look at all of the details and rumors!

Starting with the design, you won’t find many noticeable changes upfront. One visible change is with the notch on the front, which could be changed to a waterdrop design. We’ve seen this design on recent Oppo and Vivo smartphones, and it’s one of the prettiest solutions. The display is guaranteed to remain the same as now, with the addition of a fingerprint sensor under it. OnePlus will be the next company to utilize this technology, and we’re happy to see that. However, there are some changes that might make most of you unhappy as well. As the company already confirmed this, unfortunately, you’re not going to get a headphone jack on the 6T. Carl Pei, the company’s CEO, confirmed this change as necessary for other “new technologies” to take place in the device. Everything else should be pretty much the same or similar.

On the inside, we should be getting the best internals that are available right now. For the chipset, the Snapdragon 845 is the obvious choice. Accompanied by the Adreno 630 GPU, it should handle any task without any hassle. Going over to the memory, OnePlus will again give you the options. For the RAM, we’re expecting the options of 6 and 8GB, while for the internal storage, the options of 128, 256 or possible 512GB. As for the battery, there aren’t any details of an upgrade, so we’re keeping our expectations low. Dash charging might get a rebrand though. Amazon and Bragi are opposing OnePlus on the Dash trademark in Europe. And with the recent application from OnePlus for “Warp Charge”, it’s possible to see that now, with the 6T launch. However, the technology behind that would mostly remain the same.

Going over to the cameras, unfortunately, there aren’t any details about them. We’re possibly expecting the same combination of a primary and wide sensors, with the upgrades being on the software side. Speaking of the software, the OnePlus 6T will definitely launch with OxygenOS, based on Android 9.0 Pie. The company just pushed that update to the OnePlus 6, so we’re definitely seeing it on the 6T as well. The software upgrade boasts a lot of new features and improvements to the OS, such as gesture navigation and digital wellbeing.

The OnePlus 6T is expected to be announced on the 17th of October, as per a leaked invitation to the event. The price should be higher a bit as well, continuing the tradition of previous OnePlus smartphones. We’re expecting it to be somewhere around $550.

So, what are your thoughts on the rumors and official details about the OnePlus 6T? Share them in the comments below.