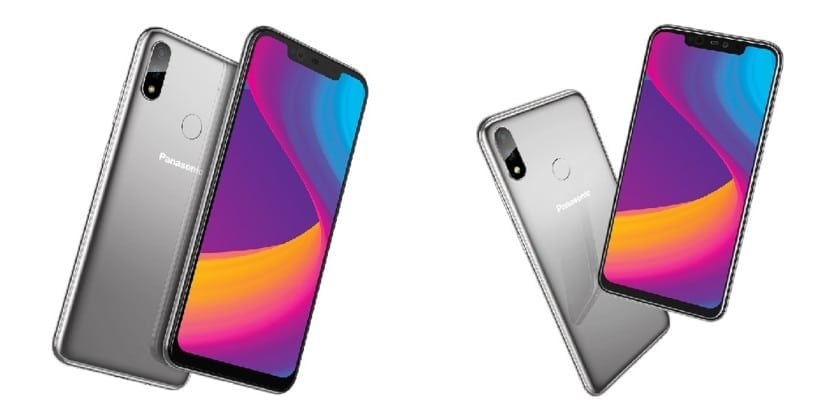 Panasonic might not be the first name you’re searching for when upgrading your smartphone. In fact, you might not include it in your search at all. However, aside from the other devices they’re making, smartphones are also their game. They’re long in it too, though it was mostly limited for the Asian and some European markets. Now, they’ve announced their newest devices in this segment. Meet the Panasonic Eluga X1 and the X1 Pro – two pretty similar devices that offer great specs and looks. Let’s take a closer look at them!

Starting with the design, both the Eluga X1 and the X1 Pro are the same devices on the outside. The only differences between them are on the inside, on which we will touch on later. Starting with the front, the devices have a 6.18” LCD displays with 2246 x 1080 resolution and 19:9 aspect ratio. They do feature a notch, and unfortunately, it’s on the bigger side. The bezels are small though, including the bottom chin. On the back, you have the camera setup in the top corner, with the fingerprint sensor in the middle. The frame is made from stainless steel, while the back is made from glass. There will be two different color options: dark gray and silver.

Jumping over to the cameras, again, both devices sport the same sensors. Starting with the back, you have a main 16MP shooter and a secondary 5MP depth sensor. Pictures should be decent, with good color saturation and dynamic range. On the front side, you have a single 16MP shooter. It should be more than enough for all of your selfies or video calls. Speaking of video, all lenses can shoot up to 1080p in 30 frames per second. Unfortunately, there is no electrical image stabilization to make them less shaky.

Finishing with the software, both devices run Android Oreo 8.1. The company is touting for ARBO Hub, an AI-powered hub that provides users access to multiple apps and services on a single platform. The software learns the user’s habit and preferences and based on that makes recommendations.

So, what are your thoughts on the Panasonic Eluga X1 and the Eluga X1 Pro? Share them in the comments below.