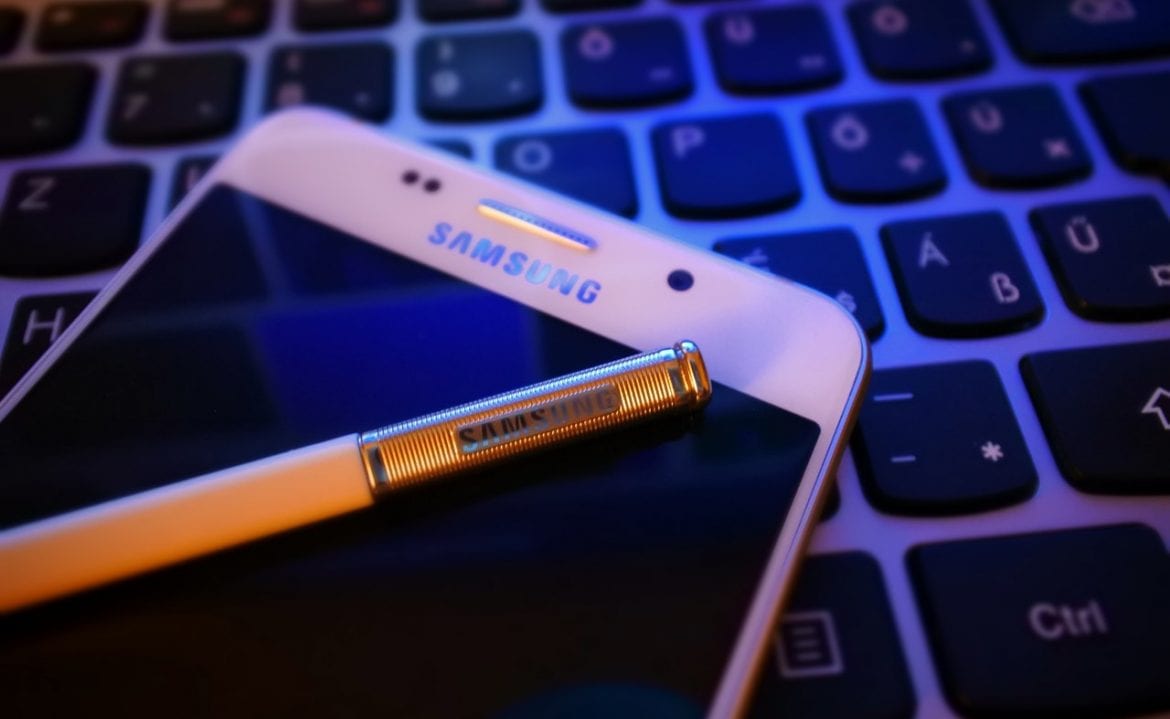 We all already know that Samsung is on the top of the game in the smartphone market. The recently announced Galaxy Note 9 is one of the best smartphones available right now. The only downside is that you have to give more than $1000 to enjoy it. So, the company offers other devices depending on your budget. The A series have always been near the premium experience in terms of design and performance, for a lower price. And now, we have rumors for an upcoming device in that family – the Samsung Galaxy A9. Let’s take a look at them!

Starting with the design, the Samsung Galaxy A9 will definitely continue on the premium looks. The back is going to be made from glass, while the frame from aluminum. On the front, the device should feature a 6.28” AMOLED display with Full HD+ resolution. It won’t feature a notch most likely, as we’ve not seen one on any recent devices from them. We’re expecting the bezels to be thin, with the top and bottom one being the biggest (and same in size). Rotating to the back, the camera setup should be in the top corner. There is no information if it will include a fingerprint sensor. Instead, Face Unlock will definitely be an included option.

Going inside the device, we can see that Samsung is continuing on to use midrange specs in its A devices. Starting with the chipset, the device will feature the new Snapdragon 660 processor. The chipset is accompanied by the Adreno 512 GPU, it will handle most tasks you throw at them. Going over to the memory, rumors suggest of 6GB of RAM and 128GB of internal storage. We’re also expecting a lower 4/64GB version, but it remains to be seen. Finally, the device should come with a 3720mAh battery. It should easily last you through a full day of use.

Jumping over to the cameras, this is where things get interesting. Namely, the Samsung Galaxy A9 should come with four different cameras on the back. First, a main 24MP shooter with f/1.7 aperture and equipped with optical image stabilization. Next, a 5MP depth sensor with f/2.2 aperture for portrait mode shots. Third, an 8MP super-wide-angle shooter with f/2.4 aperture and 120-degree field of view. Finally, a 10MP telephoto shooter with f/2.4 aperture. All of these cameras should be great and help you get the perfect shot depending on the condition. The only downside we’re having is the inclusion of a separate depth sensor when most phones use the telephoto one for the same reason. Nevertheless, the cameras look good on paper, and we’re expecting quality photos and videos from them. As for the front, rumors suggest of an 8MP shooter with f/1.7 aperture – perfect for your selfies.

Finally, the A9 should come with Android Oreo 8.1 out of the box, behind Samsung’s Experience skin. If you’ve used any other Samsung device recently, you’ll find the same features and design schemes here.

Unfortunately, there are no details about pricing yet. We’d have to wait until next week when Samsung is expected to reveal them.

So, what are your thoughts on the Samsung Galaxy A9? Share them in the comments below.