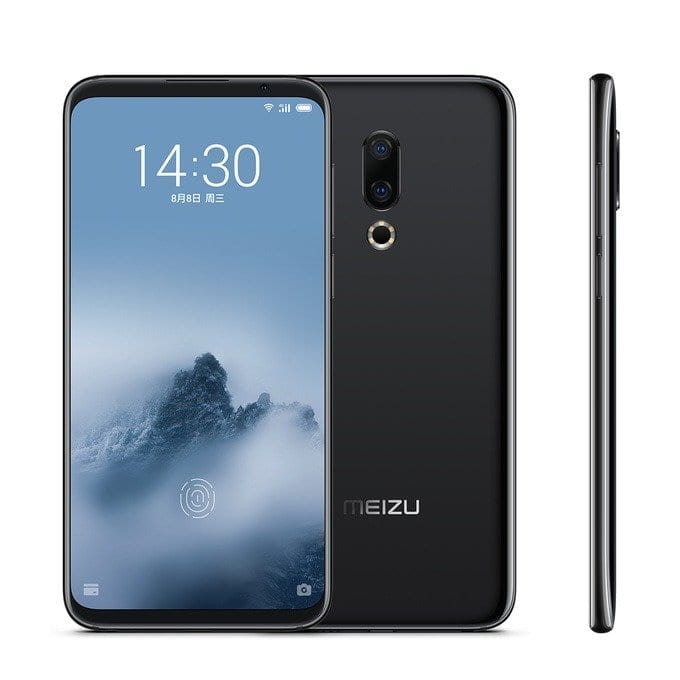 Meizu is probably not the first name you look for when buying a new smartphone. In fact, the company has a low presence in most western countries. However, it’s doing extremely well in Asia, and they have a wide range of smartphone offerings there. The last time we took a look at some of their devices was with the Meizu M6 Note. The device was great and offered good internals for a good price. But, we’ve never looked at their premium offerings. And now, that is about to change. Recently, they released the Meizu 16th, one of the few smartphones that doesn’t embrace the notch. Let’s take a closer look at it!

Starting with the design, as I’ve said before, this is one of the rare flagship smartphones without a notch. And we’re glad that this option is still available for those of us that don’t want to embrace it. While we’re here, the 6” AMOLED display is extremely vivid and bright. It has 1080 x 2160 resolution and 18:9 aspect ratio. The bezels are small, with the bottom and top ones being the largest. The device also houses a fingerprint sensor under the display – the new technology that is slowly rising in popularity. Rotating to the back, you will see the camera setup in the middle part of the top. The body is made from aluminum, while both the front and the back are featuring 3D glass. Holding it in hand gives you a premium and sleek look. The device comes in two color options: black and white.

Going inside, you will see that the Meizu 16th is packing a lot of power. Starting with the chipset, the device features the Snapdragon 845 processor. Accompanied by the Adreno 630 GPU, both will handle any task you throw at them. Jumping over to the memory department, there are many different options to choose from. For the RAM, you can choose between 4, 6 or 8GB of it. On the other hand, for internal storage you have the options of 64 and 128GB. Unfortunately, there is no expansion slot for a MicroSD card. Rounding up the internals, the device comes with a 3010mAh battery. It should last you through the day, and Quick Charge 4.0 is present for those moments when you need a fast top-up.

Finally, the Meizu 16th comes with Android Oreo 8.0, skinned using the company’s own Flyme UI. It’s heavily skinned, but it brings a lot of useful features.

The Meizu 16th is available for purchase through most importing sites. Prices start at around $500 for the lowest memory model.

So, what are your thoughts on the Meizu 16th? Share them in the comments below.