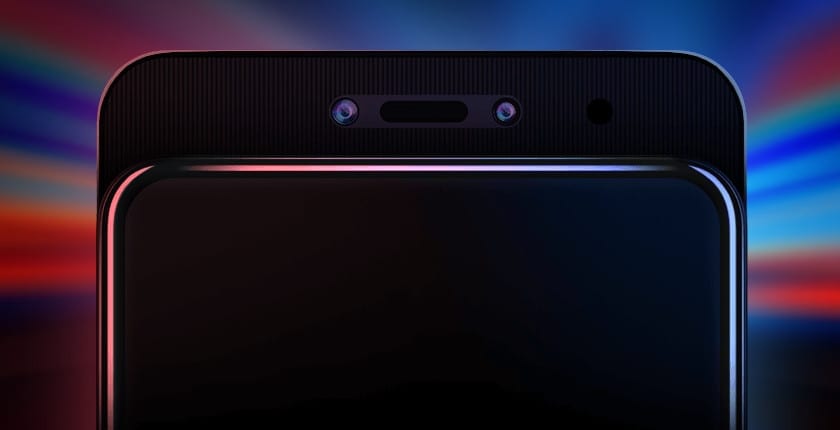 Lenovo has never been the first choice for many of you when you’re buying a new smartphone. And not that you don’t have enough exposure to it. They’ve had a bad relationship with their customers and keeping up their promises. In the laptop department, they’re excellent. On the other hand, in the smartphone department, they’re slacking on security and feature upgrades way behind. However, most of their devices are packing in great hardware for a small price, which brings many customers to them. Now, we’re taking a look at their latest device, the Lenovo Z5 Pro. Like the recently announced Mi Mix 3, it also features a slider design. Let’s take a closer look at it!

Starting with the design, as I said, the Z5 Pro also went on the path to a full-view display with the slider design. The handset is gorgeous, with curved edges and corners. On the front, you will find the 6.39” AMOLED display with 2340 x 1080 resolution and 19.5:9 aspect ratio. According to Lenovo, it has 95.06 percent screen-to-body ratio. That surpasses the 93 percent found on the Mi Mix 3, which is quite impressive. Under the display is the fingerprint sensor, like the one found on the Oppo Find X or the previously mentioned Mix 3. Sliding the display downwards reveals the front cameras, earpiece speaker and sensors. Rotating to the back, you will find the camera setup in the middle. The device will come in a single black color.

Going inside, this is where the Lenovo Z5 Pro differentiates from other premium slider phones. Starting with the chipset, the phone features the Snapdragon 710 processor. Accompanied by the Adreno 616 GPU, this combo should handle almost any task you throw at it. Moving over to the memory, the device comes only with 6GB of RAM. For storage, you can choose between 64 or 128GB. Sadly, there is no MicroSD card slot to expand it further. Finally, the 3350mAh battery should easily last you through a full day of use.

Jumping over to the cameras, you will find a dual camera setup on both the back and the front. Starting with the back, you have a main 16MP shooter with f/1.6 aperture and a secondary 24MP shooter with f/2.8 aperture. Pictures coming out of the device should be good, with decent dynamic range and great color saturation. On the front, you have a primary 16MP shooter and a secondary 8MP infrared shooter. The sensors should be great for all of your selfies and video calls. Furthermore, the infrared sensor is used for Face Unlock, similar to the Face ID technology on iPhones. However, it’s not known if it will be used for portrait modes or similar technologies.

Finally, the Lenovo Z5 Pro runs on ZUI 10.0, based on Android Oreo 8.1. The software is heavily customized, but it doesn’t have a hard learning curve like other skins. As a bonus, it packs in some nice features.

The Lenovo Z5 Pro will start at around $288 for the base model. It’s expected to be released after 11th November in China, with more markets to follow up in the upcoming months.

So, what are your thoughts on the Lenovo Z5 Pro? Share them in the comments below.