Is the iRiver GSM phone better than the Apple iPhone: Debate now on?

Following our iRiver GSM unlocked phone that we posted yesterday (See here) we was wondering if this brand new phone that was at CES 2008 in Las Vegas “Is the iRiver GSM phone better than the Apple iPhone? Make us wonder a little.

We all know that (well most of us that is) iRiver are one of the most popular PMP manufacturer’s around and with reports of their new plans to enter the world of mobile phones we can see them making it big. Their little baby is their first GSM phone which will as said yesterday be unlocked for mass market; at the CES show they had the prototype of the similar iPhone device with full touchscreen navigation on show.

Another question is “Does this new phone imitate the iPhone and could it infringe Apple’s iPhone patents? 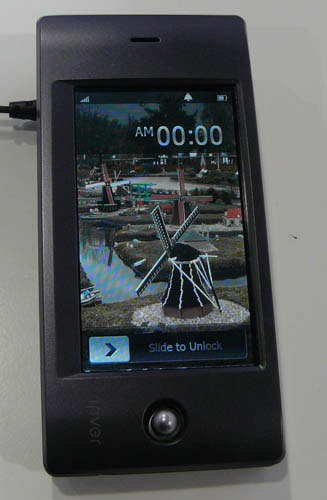 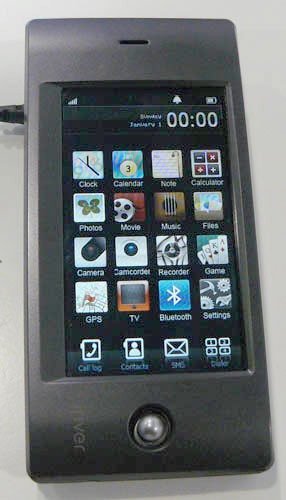 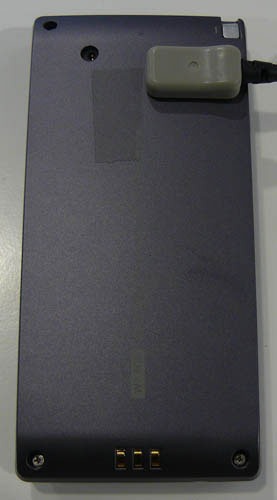 The price and release date are still not yet know we will keep you posted. Get Phones Review delivered by email for news updates — Get our newsletter