The new Apple iPhone 4G / HD build-up continues and this time there are some leaked photos of the new smartphone in white, we already showed you this phone in white but it now seems another has the handset.

Apple.pro has got their hands on the white iPhone 4G, now until we get the official news might we suggest that you take into consideration that this phone could be a fake, we would say they are definitely fake but hey still looks hot doesn’t it. 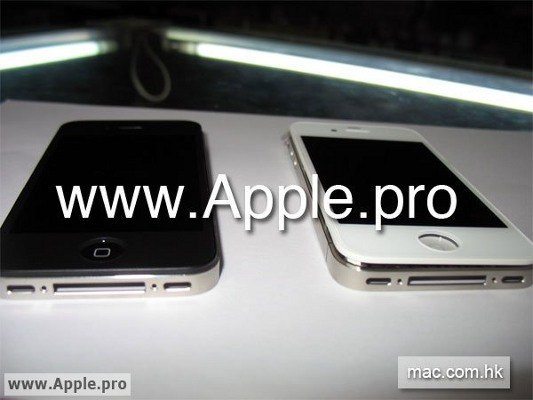 The Taiwanese site has managed to get the next-gen iPhone in white and the photos clearly show this, WWDC (Worldwide Developer Conference) 2010 kicks off June 7 and runs through to June 11 and this is when we will get some hard evidence of the iPhone 4G existence.

TechTree has pointed out something very interesting, they said that if you look at Gizmodo’s prototype iPhone 4G or even the one leaked by Taoviet it does not show screws at the bottom of the handset next to the 30-pin charging cable/dock connector port lies, good find TechTree. 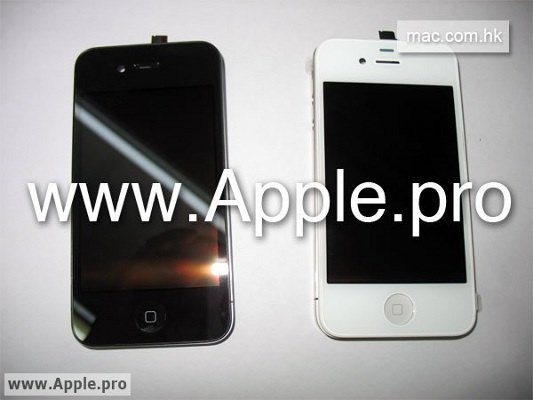 It does seem obvious that Apple will release a white version of the new smartphone, they did release the 3G and 3GS in white so what is stopping them releasing a white iPhone 4G.

We will continue to bring you all the latest news about the new Apple iPhone 4G, sit tight, keep coming back and enjoy.

One thought on “New iPhone 4G in White: Real or just prototype copy?”