iPhone 5 And The NFC Yes No Game: Does It Matter

Ah the big guessing game now it would appear is whether the iPhone 5 will come out to play sporting Near Field Communication technology or NFC as it is called. It’s seems the rumour of an NFC supported iPhone 5 simply wont go away.

There has been speculation over NFC an the next generation iPhone for some time, and not too long ago a report by The Independent claimed that Apple had told UK carriers that the iPhone 5 would not have NFC.

This claim was later countered with a report by a tweet by a Forbes tech writer saying “Just met with an entrepreneur who says the iPhone 5 *will* have NFC…according to his friend, who works at Apple. Huh.”

Now we have another report by the guys over at the Boy Genius Report and by way of The New York Times, that Apple will include NFC tech in future versions of the iPhone, although apparently the article doesn’t exactly say it will be the iPhone 5 but says a “coming iteration” of the iOS smartphone.

So will the iPhone 5 come out to play with NFC in tow? Again only Apple can really confirm whether it will or not and they are not likely to give the game away just yet, but like I’ve said before if the iPhone 5 didn’t materialise with HFC would it really be a deal breaker?

What do our reader’s think, will the iPhone 5 sport NFC ot wont it, or do you really care? 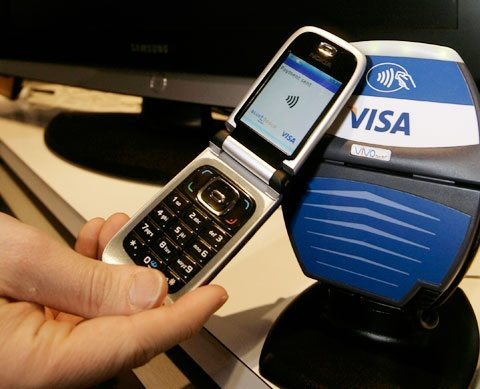 3 thoughts on “iPhone 5 And The NFC Yes No Game: Does It Matter”