If the lack of release dates and pricing details of the Droid Bionic by Motorola is annoying you, please sit back relax and check out the Droid Bionic hot new pictures of the front & back, looks like the smartphone will feature a 4.5-inch display.

The new pictures of this device are real according to the source above and hopefully can see it releasing in September if all goes well. 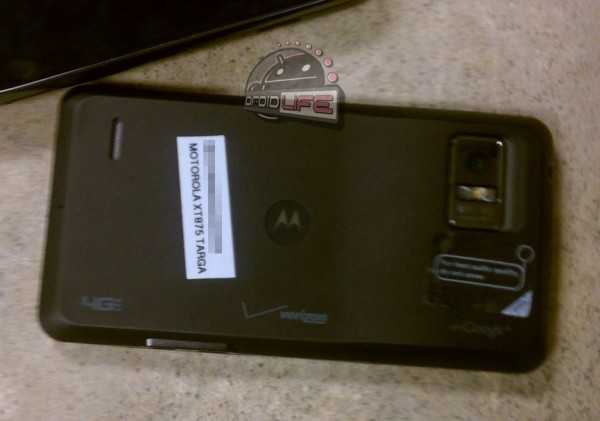 If we look at the pictures it shows that the Motorola Droid Bionic has the same soft-coated material as the DROID 3 smartphone, the screen looks very large indeed and it seems it could be a 4.5-inch display could be a 4.3-inch but we will stick with it being a 4.5-incher.

The photos are a little blurry but it clearly shows what the Droid Bionic smartphone by Motorola looks like, and got to admit it looks very sexy indeed. 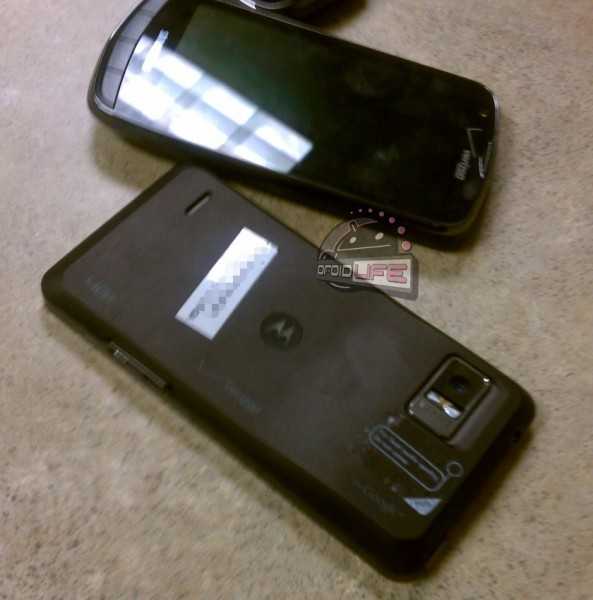 The official release date is still not known and we are still waiting for confirmation on this, but it is getting close and an early September release looks very promising. What do you think of the pictures shown here? Surely you are getting excited now? 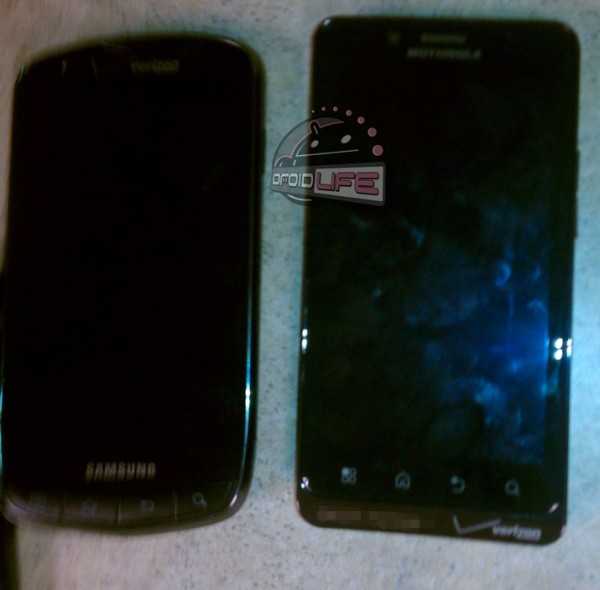 As soon as we know the official specifications and release dates we will let you know, please join me Mark Chubb on Facebook, Twitter or Google+, by joining one of our social networks you will receive instant notifications. The image below is from @billnewl You can also see the picture via TwitPic so just want to say a big thankyou.

UPDATE: The latest news in confirms that the Droid Bionic will have a 4.3-inch display and NOT a 4.5-inch, please read more about this right here. 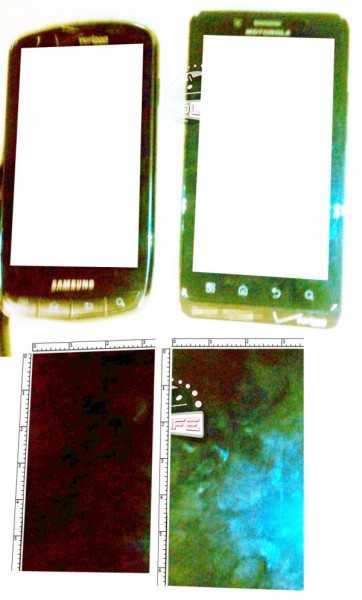