If you own a Sony Xperia smartphone and have been waiting for more news on the Android 4.0 Ice Cream Sandwich OS update then we have some good news for you. The beta ROM is now available for all unlocked 2011 Xperia handsets, following on from the recent ICS alpha ROM.

Back in November we told how Xperia handsets should be receiving the ICS update by March 2012 and you can see the full list of 2011 Xperia devices at the link. The beta ROM being available for users means that the Ice Cream Sandwich update looks one step closer to a full release and gives some the chance to get a taste of Ice Cream Sandwich in advance. The open developer community has already tested the alpha early preview but the beta ROM have now received some certifications such as Modem type approval. Before its official release though, more approval and certification is necessary.

Compared to the previous ICS alpha, a number of additions have come to the ICS beta including an updated UI, a shortcut from the lockscreen to the camera and being able to use the music control icons on the lockscreen without unlocking. The Face Unlock feature will also come to the final ICS upgrade for those devices that have a front-facing camera. As well as this the GSM modem and FM radio have now been turned on, there’s simplified email management and quick-dial has also been added. For the full list of what to expect from the ICS beta release head to this Sony page that also has details of important information for those that want to use the ICS beta ROM, bearing in mind it’s aimed at advanced developers.

Following this there are download and install instructions and finally options for sending your feedback. If you want to check out a Sony Xperia demo of the ICS beta ROM you can view the video below this story. Will you be downloading the Xperia ICS beta ROM? 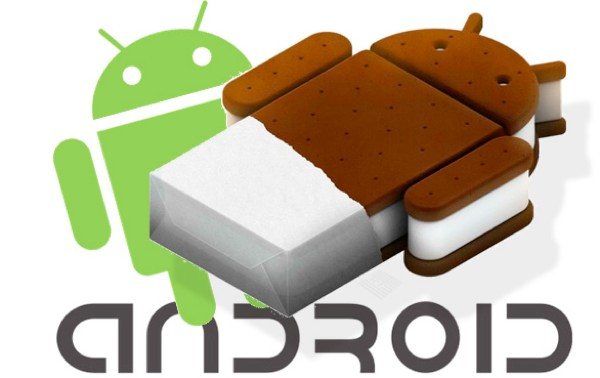