The Instagram photography app has been very popular on the iOS platform for the Apple iPhone and version 2.2 arrived in the App Store at the beginning of this month. The free app is now used by millions of people around the world and we want to show you some of the best photos that have been shared.

We hope this isn’t rubbing salt into the wounds of the many of you that are still waiting for the Instagram app on the Android platform. While iOS users have been using the delights of Instagram for some time we know that Android users may be getting frustrated, especially when they see results as good as these.

Over on Mashable they’ve compiled some of the very best Instagram photos, which are most popular with the people behind the app. One of our favorites is the image below which appears to have been taken in France. Not only is it evocative of the country but if you look carefully you can see the photographer who took the image reflected in the shop window. 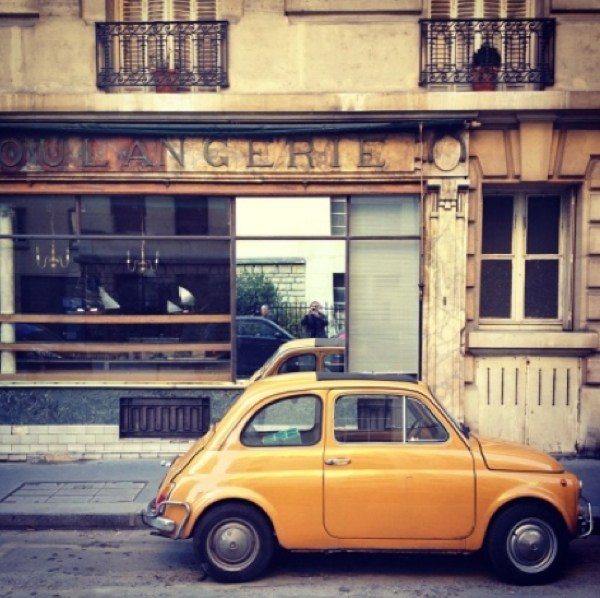 At the bottom of this story you can also see a beautiful photo of Thailand during the recent flooding. At first glance it’s a simple image of two people in a boat but when you really take a good look you can see every ripple as the light plays on the water.

If you want to download the Instagram app for iOS you can do so at this link and it’s compatible with devices running iOS 3.1.2 or later. The app gives you a choice of filtered effects and borders and enables you to share your photos easily with friends and family and to sites including Facebook, Twitter, Flickr, Tumblr and more. It also gives you unlimited uploads and the latest version includes bug fixes and also makes taking photos even quicker.

Do you already use Instagram and if so, what do you think of it? Maybe you’re one of the many Android device owners trying to remain patient for the Android version? 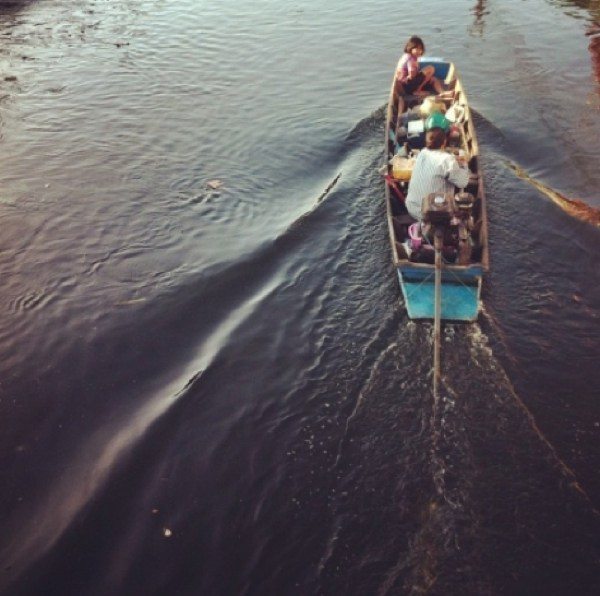 One thought on “Instagram iPhone app shows off best photos”