We’re only two days away now from the release of Apple’s new iPad and excitement is mounting for plenty of potential buyers. However there are always detractors about any new Apple product and it seems to us that many people are making judgements on the new iPad without being able to give knowledgeable reasons.

Pre-orders have already sold out for delivery on release day and in many places lines are already forming outside Apple retail stores and resellers so the success of the latest iPad is already assured. So why is it that there are so many people disparaging the new iPad? We’ve already told about how many people on social networks and in emails to us claim that new iPad buyers are simply being brainwashed by the Apple name and many of those commenters simply throw in remarks about the new iPad being not that good or say that it’s not much different to the iPad 2. However those commenters often fail to come up with specific reasons why they feel that way.

Let’s take a look at the evidence on exactly what the new iPad offers by reminding readers of the specs and features. Although the processor of the new iPad is still dual-core it is a new A5X processor with quad-core graphics. The highly anticipated Retina Display finally arrived for the new iPad and nobody can doubt that a display with a resolution of 2048×1536 is anything but excellent

The camera on the new iPad also stepped up a notch or three. The new iPad has a 5-megapixel rear iSight camera. Although some are saying that’s not remarkable we’d say that a camera that enables 1080p video capture, has a backside-illuminated sensor and five-element autofocus lens is a definite improvement, especially as other features include face detection and image stabilization. The new iPad also has 4G LTE connectivity and also has a better battery so that even with LTE and the other new additions the battery life is around the same as before.

Overall we’ve been pretty impressed with what the new iPad has to offer and are sometimes surprised by the amount of flak targeted against it. We wonder if one of the problems that Apple faces on this score is that the company is now so successful that any new product has to be all-singing, all-dancing to truly impress. People spend so many months speculating about what the new model might bring that it can never quite live up to the hype and what would seem notable on a non-Apple device almost feels so-so when Apple announces it at last.

What we’d really like to hear from readers about is why you like or dislike the new iPad? If you’re one of those that dislike it that’s fair enough, that’s your opinion, but we’d like to hear specific reasons as to why you don’t like it and not just general Apple-bashing. This is a really interesting subject and we can’t wait to see what our readers have to say so let us have your comments. 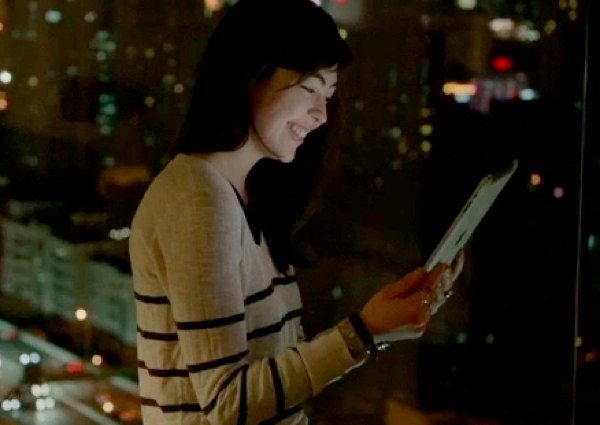 3 thoughts on “Judgement on â€˜New iPadâ€™ without knowledgeable reason”