If you’re a supporter of your local network but have been longing to get your hands on the Apple iPhone then there’s great news today. We now know that some of the smaller operators will be getting their hands on the iPhone 4S on April 20 in what seems to be a bonanza day for regional carriers. In fact as the day goes on we have heard of more and more carriers getting in on the act.

The news that some local networks could finally offer the iPhone 4S comes to us from MacRumors. Up until now, of the regional carriers only C Spire, based in Mississippi, was carrying the iPhone so today’s breaking news will be music to the ears of many who have chosen to stick with their smaller regional suppliers. Other CDMA carriers who have also announced iPhone 4S availability on April 20 include Alaska Communications (Alaska), Appalachian Wireless (Kentucky), Cellcom (Wisconsin) and Matanuska/MTA Telecom (Alaska) while GCI (Alaska) has stated it will be offering the GSM variant of the iPhone 4S and other iPhone models. Hit the carrier links for more information.

Over on PC World we’re informed that GCI data plans are locked at 3GB starting from $60. Plans for Appalachian Wireless start at $70 with a 5.1GB data cap monthly while Cellcom plans begin at $70 but with only 2GB of data per month. The fact that the iPhone 4S is coming has to be great news for customers and these smaller carriers as it will help them compete viably with the more major players in the game and wider competition has to be a good thing.

Are you a subscriber to one of these smaller networks and pleased to see you will be able to get your hands on the iPhone 4S? Let us know with your comments. 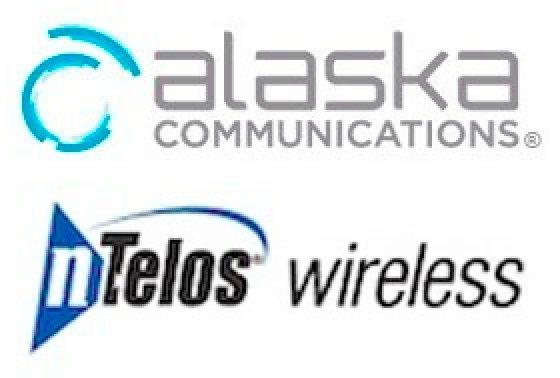 One thought on “April 20 bonanza for iPhone 4S regional carriers”