Just a few days ago we informed readers of the release of the much-awaited Nokia Lumia 900 on AT&T. The Lumia 900 had received a huge amount of hype and positive publicity but following its release we then informed of a data connectivity problem. Today we have news for you of a fix and also how Nokia has turned what could have been a disaster into the public relations coup of the century.

Although many users were happily enjoying their brand new Lumia 900 Windows Phone handsets we soon found that that many were discussing a data issue on forums and were not too happy at all about their shiny new devices already hitting problems. We also told how some review units had come across this glitch but the users had been assured that the same problem would not happen with retail units and the issue was merely to do with ‘provisioning’ within AT&T’s system. We then said we were waiting to hear what AT&T or Nokia had to say about the problem.

Well it’s not very often we can say this but hats off to Nokia for not only handling the situation promptly but also so well that many Lumia 900 purchasers could now be loyal Nokia customers for life. Read on all the way to the end to find just we think Nokia has acted so exceptionally. Today BGR informs that Nokia has issued a blog post to acknowledge the issue and has found that it is being caused by a “memory management issue.” Nokia also announced that a fix is to be issued around April 16 so that shows how seriously the company took the complaints straight away.

Also, those who don’t want to wait less than a week for the fix can exchange their affected Lumia 900s for an updated one. The good news doesn’t end there though as in a real lesson of how to handle public relations Nokia has also announced that those affected will receive a $100 credit for their AT&T bills, effectively making the already exceptionally priced $99.99 smartphone free.

Now this is where it gets really good. On top of this Nokia is also offering a $100 credit to Lumia 900 purchasers whose devices haven’t been affected by the problem. In one further extraordinary move they have even extended this offer to those who haven’t even purchased the Lumia 900 yet and anybody who buys it through April 21st will receive the $100 credit. We have to say that the Lumia 900 was already an impressive smartphone at a reasonable price but this blows other public relations efforts out of the water. The move will cost Nokia a huge amount of money just as it tries to gain ground in the U.S. market but this remarkable show of customer service is so impressive that the firm could gain lifelong devotees, as is already being expressed by some.

We’d like to know what you think about the way Nokia has handled this situation and welcome your comments to let us know? Had you already purchased a Lumia 900 and are delighted with Nokia’s offer? Maybe you weren’t going to purchase the smartphone but may well do now because of Nokia’s conduct regarding what has happened? 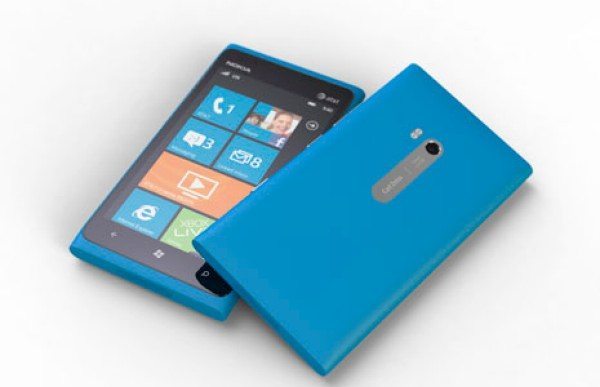