In the last few years we have seen most TV manufacturers releasing 3D TVs as they try and persuade us to embrace the technology. Many see 3D use as just a passing fad that has also found its way onto some smartphones already from the likes of LG and HTC, and there are more hints of 3D on future iPhones and iPads.

Apple has filed many patents over the years for 3D technology from cameras to 3D avatars, and now according to a report on 9To5 Mac a new job posting hints at the company’s continued work to integrate 3D technology. The posting was for a “Computer Vision specialist to strengthen its multi-view stereo research group”.

The listing also asks for an applicant that has a “Ph.D. degree in a Computer Vision related field such as Mathematics, Physics or Computer Science. You should be a confident and experienced C programmer”.

The job listing says the job title is an iOS Software Engineer with other requirements includes knowledge in SLAM, large scale bundle adjustment, cameras and surfaces in a 3D environment, multi view stereo and 3D reconstruction, and inpainting of occluded geometry and texture data.

There are already some 3D savvy staff at Apple with one employee called Glassdoor saying the job is the best they have had in their 36 year career of 2D and 3D imaging, and the company are still adding staff with know how in the field to work on 3D technology.

We will have to wait to see what 3D technology the company may use in future versions of iOS, and maybe with the much rumoured iTV. We have heard talk of a 3D camera on the iPhone 5 before, but the device may come too soon for the technology.

Are you a fan of 3D technology? 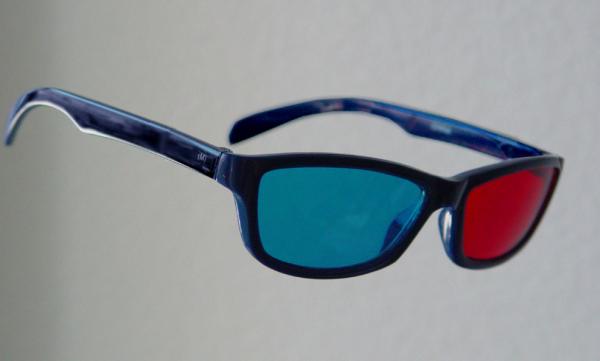