HTC smartphones struggle in South Korea so shuts up shop

According to the guys over at Ubergizmo by way of PC World, HTC has decided to close their office in South Korea due to HTC smartphones not doing that well in the country. Apparently HTC owned just 2 percent of the South Korean market last year, and that was reduced to just 1 percent in the first quarter of 2012.

Apparently HTC hasn’t made any mention of employee lay offs, but has said they are encouraging workers to apply for open positions within the company.

One can only presume that that 1 percent smartphone market share has dropped even lower and forced HTC to shut up shop in the country, and follows in the footsteps of Brazil, where last month where HTC closed their office due to owning less than 1 percent of the smartphone market.

It’s probably a good move for HTC considering that 90 percent of the South Korean smartphone market is dominated by Samsung, LG and Pantech, as closing their offices could mean HTC can focus their efforts in markets that can succeed as bring better results for the firm.

With the release of the HTC One series of devices, HTC had expected to see this year’s Q2 earnings stabilise, but last month the firm lowered their forecast for the quarter, with handset shipments to the United States delays because of the fight with Apple over patents, and European sales were down more than expected. 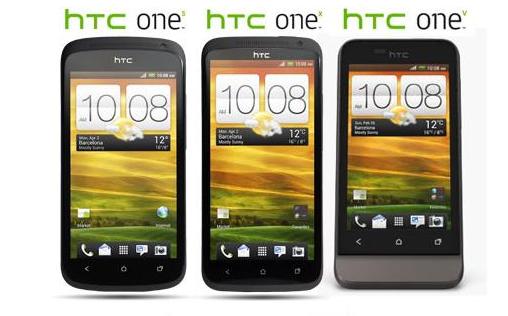