Many mobile phone customers at the moment are talking about Android Ice Cream Sandwich and when will they receive their update, we can now report that those with the HTC Thunderbolt that was the first to launch with 4G LTE support that the promise has gone.

The HTC Thunderbolt Android ICS promise has now gone yet again, many hoped that August would have been the month. The official release is not ready yet, all first thought it would come in June, then July and then August, and now we are in September. Even though customers have not received their update we must stress that the HTC Thunderbolt Android ICS promise has been broken but not forgotten.

If you visit the HTC Facebook page you will notice a question from Paul Klepac asking the question “Well guys, today is the last day of August… Any chance of seeing ICS for the Thunderbolt today?”

We thought that there would not be a response, but HTC did reply saying in a nutshell that they did miss the deadline and that customers are looking forward to the update, they are working actively with Verizon on ICS software for the Thunderbolt and will let customers know when they have the update. 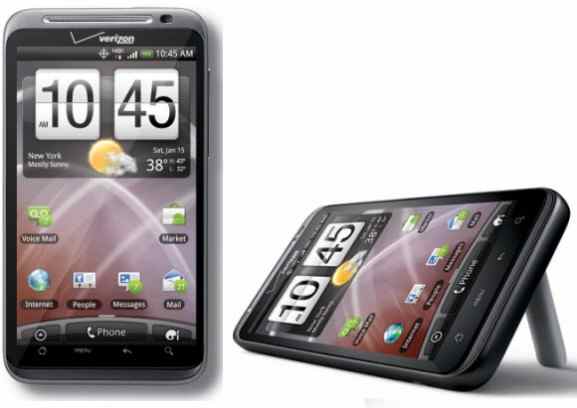 This is great news because at least we all know it is coming, yes it means waiting a little longer for the official release. Those that are impatient and want their device running ICS, please have a read on our previous article explaining a little about the HTC Thunderbolt Android ICS stock ROM leak.

Please let us know how you feel about the HTC thunderbolt Android ICS update delay?