Apple has been battling it out in various courts with bitter rival Samsung, and in many observers eyes this is because the company is anxiously looking over its shoulder as its rival goes from strength to strength. Back in May Samsung announced the flagship Galaxy S3 and the device has set the early pace in the smartphone sales wars.

As an article over on the Android Community is reporting it was obvious the Galaxy S3 would prove to be a popular handset, but Samsung has recently revealed how successful the device has been so far. The Galaxy S3 has now hit the twenty million sales figure mark, which is pretty impressive reading. What is even more impressive is when you realise this has been achieved in only 100 days after the device was first launched.

It’s when you compare these figures to lasts years Samsung Galaxy S2 can you put these figures into perspective, as the device had only managed to achieve five million units being shifted after being available for 85 days. It also took the Galaxy S2 five months to hit ten million sales, which is still quite a worthy achievement in itself.

Obviously these figures confirm that the Galaxy S3 has become the most successful handset in Samsungs history so far breaking previous records set by its predecessor the Galaxy S2. The company has more recently announced the Galaxy Note 2 with anticipation growing that the handset can enjoy similar successes. 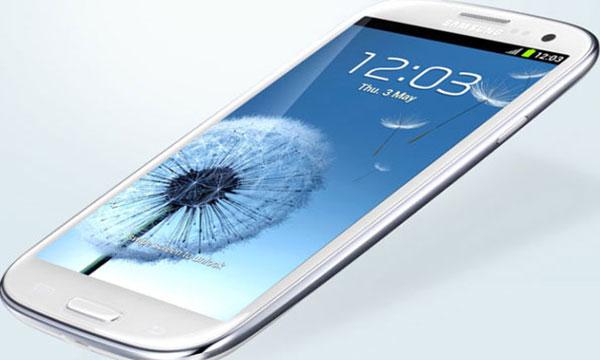 These figures are likely to grow even more in the coming months as the company has added more colour options for the device. The competition is about to heat up in the coming days though as Apple is expected to launch the iPhone 5, which as we reported recently is expected to outsell the Galaxy S3.

Did you pick up the Samsung Galaxy S3?