Tomorrow, yes Wednesday September 2012 at 6PM UK time is when Apple will hopefully be making its iPhone 5 announcement, and even though this sounds stupid to some we want to bring up the iPhone 5 possible threat via Apple boycott.

We have had hundreds of emails from readers about boycotting the iPhone 5 release, because they are very angry about the Apple Samsung verdict, which left the Korean company with a $1-billion dollar payout. You may be thinking that all these complaints against Apple are from Android fans but this is not the case, around 40 percent of the 657 emails so far that we have had in just over a week come via iPhone users.

After the verdict it has been reported that Samsung saw a loss of around $12-billion in market value, court battles are very punishing and this time round Samsung got hit hard, but they are not sitting back on this, on the contrary because they are hitting back at Apple.

If you can recall, we reported yesterday that Samsung will counter strike Apple trying to ban several Samsung products from sale, there are talks of the Korean company putting out an injunction against Apple if they release an iPhone 5 LTE smartphone because Samsung holds several 4G LTE patents. Also yesterday we reported via CNET that Apple is becoming ugly, this is a must read because it is very interesting. 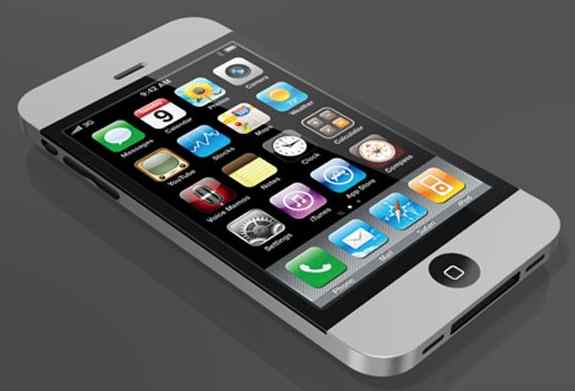 Now we could sit here all day writing and discussing the Apple Samsung verdict, but what’s happened has happened, but we all know it is far from over. The question is “Have Apple dug its own grave?” We say no, not in the slightest, Apple will continue to sell millions of iPhones and no doubt break iPhone 4S records, but this still takes us back to all the emails we received. There will be so many consumers backing the Apple boycott, basically meaning that when the iPhone 5 is released they will not be entertaining the next-generation smartphone.

In a way all these patent wars are getting out of hand, the first ever mobile phone was by Martin Cooper, a former general manager for the systems division at Motorola, it was he who invented the first modern portable handset. Maybe they should sue everyone for making mobile phones right, of course this will not happen because there are different technologies within. Why sue companies, surely healthy competition is a must in this day and age, it boosts inventiveness and customer base.

We here at Phones Review will be covering the Apple 2012 Event and all its announcements tomorrow from 6PM, this is what we do, but what will you be doing? Do you agree with the Apple iPhone 5 boycott?