Are you getting a little tired (Many SGS3 customers would come up with a stronger word) waiting for the Samsung Galaxy S3 Android Jelly Bean update? There are many ROMs online now that you can use, but we would like to bring your attention to a new one aka ToUcHmYbEaNs ROM.

We have already reported others such as the Jelly Bean XXDLI1 update as well as the I9300XXDLI5 build; please do follow these links for more information. As we all know the official Android 4.1 Jelly Bean update for the Verizon Samsung Galaxy S3 has been in what we call the “Where are you corner” and we have no idea when the official release will happen, but surely Samsung thrive on all these ROMs coming out of the woodwork because it will show them if Jelly Bean runs smoothly on its devices before releasing its official version, just a thought readers.

Custom ROMs are coming in thick and thin and a new one called the ‘ToUcHmYbEaNs ROM’ has surfaced. However, this one comes with custom tweaks, optimizations and many features such as: Scrolling wallpaper, Awesome Beats, HTC One X SMS bubbles, Camera from Galaxy Note 2, Gallery from Galaxy Note 2, Sony Bravia Engine, xLoud and Battery tweaks, plus so much more. Sounds great so far right? 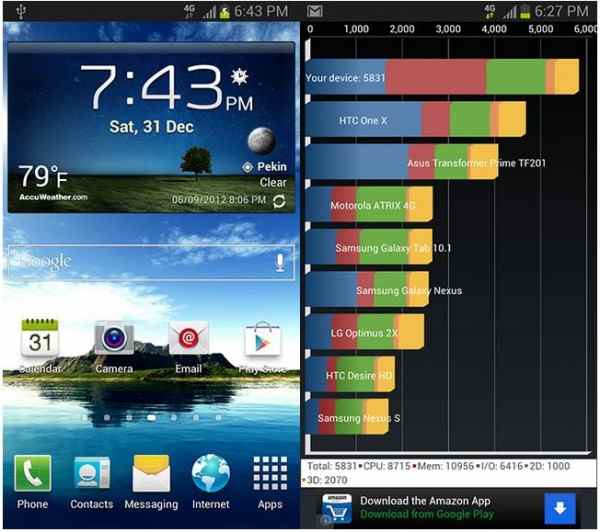 The known bugs so far with ToUcHmYbEaNs ROM include the GPS not showing directions, if you hold the homescreen fc’s gallery setting of the wallpaper does not work, but you can go into the gallery to set it.

This ROM is compatible with the Verizon Galaxy S3 SCH-i535; please DO NOT try this on other variants, as it will not work. We must STRESS that we here at Phones Review never recommend these types of ROMs and suggest waiting for the official release, if you come up against any problems what so ever then you will have to take it on the chin and it was your decision.

If you do the above (Your choice) it will wipe all data, apps and settings, so backup. You can download the ToUcHmYbEaNs ROM via XDA Developers. For the complete guide on how to do this please visit Android Souls.

If you do head of to read the guide, please come back and be kind to leave a comment, any information you can provide us would be much appreciated.