Much has been made about the ongoing patent disputes between Apple and Samsung, which the iPhone maker recently managed to score a victory in the US against its bitter rival. Later today Apple is expected to reveal the iPhone 5 for the first time officially, and it looks like this Apple and Samsung LTE 4G battle will intensify upon the iPhone 5 being released.

At the end of last month we told you about rumours that Samsung would sue its rival if the iPhone 5 comes with 4G LTE compatibility, now according to The Wall Street Journal both companies are building up their patent portfolios for fourth generation wireless network technology.

Wireless carriers around the world are busy upgrading their networks to support more bandwidth to allow for faster Internet access, at the same time handset manufacturers are expanding the rollout of devices that support the technology. 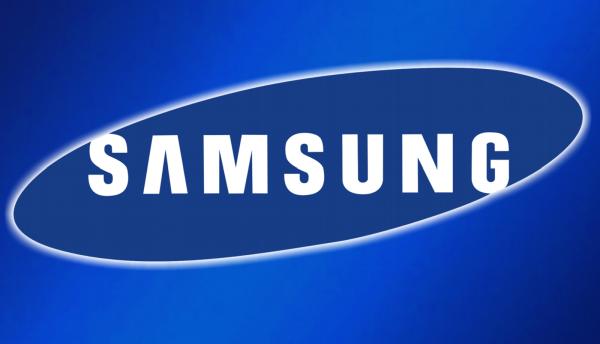 Currently the two companies are involved in over fifty lawsuits covering ten countries, and last month a US court awarded Apple more than $1 billion in damages. Samsung were accused of breaking six out of seven Apple patents, but Samsung has said it will appeal the decision.

Globally Samsung holds the largest amount of LTE patents with 819 being held by the end of June, while Apple has 318 patents related to the technology. A source close to Samsung has said the company is looking to continue or even extend its legal dispute with Apple despite its recent loss.

Apple picked up some 4G patents when it became part of a consortium that purchased Nortel Network Corps patent portfolio in 2011, which it may use to counter strike back at Samsung. Both of the companies may find it hard to gain a victory from patents covering wireless standards.

The jury in the recent court case found that Apple didn’t break Samsung patents related to 3G wireless standards that the company was using to defend itself. The fact that the technologies were actually part of a component made by Intel that had a license for the patents, meant Apple was not infringing.

Whatever features the iPhone 5 actually has it is pretty obvious that the court battles will be continuing for a long time yet.