The mobile world is currently gearing up for the announcement of the upcoming new iPhone 5, but while smartphone fans wait for the handset to be released another flagship smartphone has been available that also has a lot of fans. The Samsung Galaxy S3 is now available at a sub $100 price via an online retailer.

For those of you that are not interested in the new iPhone, according to the Huffington Post online retailer Amazon has the Samsung Galaxy S3 for you for only $99.99. According to the retailers website the original listed price was $699.99, but most wireless carriers have been selling the handset for a lower price when customers sign up to a new two year contract.

Retail data collected by analyst Michael Walkley of Canaccord Genuity, showed the Galaxy S3 was ranked as the best selling smartphone on Sprint, T-Mobile, and Verizon Wireless. AT&T was the only major carrier that sold more iPhone’s during August. This is not surprising really when you consider a lot of people were holding off purchasing an iPhone ahead of the new model being launched. 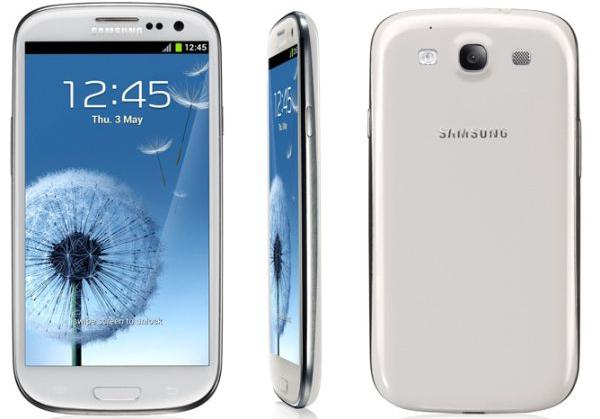 There is the condition though that you sign up for a new individual or family activation to get this deal, and it will only be available for a limited time. Does the chance of getting the Galaxy S3 for $99.99 appeal to you, or are you waiting for the iPhone 5?