Earlier today we reminded readers that an HTC event was taking place today and now we have some details about one of the products that was unveiled, the HTC Windows Phone 8X smartphone. This seems to be the newly official title of a phone that was leaked a few weeks ago, which was then being referred to as the HTC Windows Phone X8 as it tallies with many of the rumored specs. Maybe it’s a sign of Microsoft’s blessing that the name of this new phone includes the moniker of its new mobile operating system, Windows Phone 8.

The HTC Windows Phone 8X revealed at today’s event is a signature handset for Windows Phone 8 and the polycarbonate design is very reminiscent of the Nokia Lumia range, which is no bad thing. Specs-wise you’re looking at a 1.5GHz Snapdragon S4 dual-core processor (a step up from the 1.2GHz rumored for the X8) and a 4.3-inch Super LCD 2 display with resolution of 1280 x 720 featuring Gorilla Glass 2. There’s also an 8-megapixel rear camera with f/2.0 lens, single LED flash and 1080p video capture capability as well as a 2.1-megapixel front-facing shooter with ultra-wide-angle lens, also capable of 1080p video recording.

The Windows Phone 8X also has 1GB of RAM, 16GB of internal storage, a 1800mAh battery, LTE (for some regions), WiFi a/b/g/n and NFC plus quad-band radio support for GSM/GPRS/EDGE, HSPA/WCDMA (850, 900, 1900, 2100MHz), according to Engadget where you can also see the official press release. Other additions are Beats Audio with built-in amplifier and HTC ImageChip. 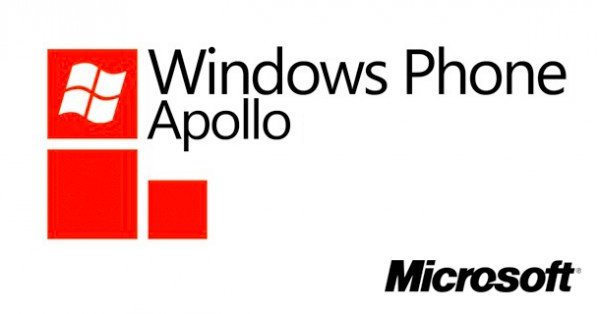 The new Windows Phone 8 (Apollo) operating system comes out in October and the HTC Windows Phone 8X looks set to follow close behind with a release in November. Although we have no pricing news yet it will be coming to over 150 carriers globally and color options will be beautifully bright, California Blue, Graphite Black, Flame Red and Limelight Yellow. Initial impressions of HTC’s Windows Phone 8X seem to be pretty good and no doubt we’ll be hearing much more on pricing and further details as we head nearer to a launch date. We shall of course keep you informed.

What are your first thoughts on the HTC Windows Phone 8X? Could this be the phone to tempt you to move from Android or iOS to the Windows Phone OS? Send us your comments to let us know if you’re impressed, or not.