Believe it or not there are many iPhone users that don’t toe the line and fall into Apple’s rules that users shouldn’t tinker with their iOS smartphone and jailbreak the Apple operating system, something Apple would love to put a halt to once and for all, but thus far the jailbreaking community has managed to crack Apple’s beloved OS every time, including the latest, iOS 6.

When Apple delivered iOS 6 the operating system according to an article over on App Advice had already been jailbroken, and all that is required is Redsn0w 0.9.13dev4 along with the iOS 6 IPSW, but this method was for developers only and didn’t install Cydia; however, there is a way to install Cydia after using the jailbreak, the info on how to do so can be found in a video below.

Also in iOS 6, Apple has changed the status bar, which means the colour of the bar alters with whichever app you are using, but if you don’t really like the change there is a jailbreak tweak called AntiTint, which removes the tint from the iOS 6 status bar resulting in leaving the bar black rather than changing colour, and AntiTint is a free download from Cydia. 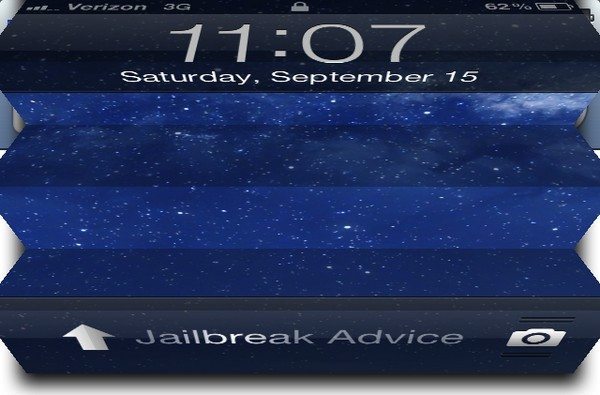 There is also an updated jailbreak tweak called Unfold, which has recently gained a substantial update that brings more functionality and features to your lock screen, and adds a new virtually unfolding animation, and you can check out a demo of the tweak in the video below.

As most know, when Apple delivered iOS 6 they kicked Google Maps to the gutter in favour of Apple Maps, and some users aren’t too happy about that, but apparently there is a jailbreak that can get Google Maps back onto your iOS 6 handset, albeit not ready for the public just yet, but you can get an idea of it working by hitting up the video below.

So there you go, just a few iOS 6 jailbreak preferences for your consideration if you are one of the iOS unfaithful that enjoys the freedom from Apple. We’d like to hear from any of our iPhone toting readers if they know of any more jailbreaks that work and aren’t scams, so feel free to share if you know any to our comments area below.