The launch of a new Apple mobile operating system always causes big waves, as happened last week with the release of iOS 6. The OS upgrade offered over 200 new features and improvements and was warmly welcomed initially. Since then though, negative feeling for iOS 6 has grown with various problems being reported, with the new Apple Maps app receiving the worst of the criticism. Now we hear that for jailbreakers at least there’s some promising news as iOS 6 has now received Google Maps.

There has been real condemnation for the Apple Maps app, which replaced the well-admired Google Maps for iOS 6 users, which now of course also includes iPhone 5 owners. In fact we told how problems with Maps, Passbook, iMessage and more seems to have left Apple’s iOS 6 in a bit of a mess. That doesn’t seem to have put off people downloading the update though as adoption rates have risen quickly. Many people though would just like Apple to return to using Google Maps and one jailbreaker has now managed to get Google Maps to work on iOS 6.

This news is only of real interest to jailbreakers and we already told how an iOS 6 jailbreak using Redsn0w has been created for the iPhone 4, iPhone 3GS and iPod touch 4th generation. Now it seems one ingenious developer, Ryan Petrich, has released a video showing Google Maps on iOS 6. We’ve embedded the video below this story for you to view. Petrich tweeted that Google Maps worked on iOS 6 “with a little trickery,” according to iDownload Blog. The solution is not yet ready for the public as it’s described as “crashy,” but the fact that Petrich has got this far is promising news for the jailbreak community. 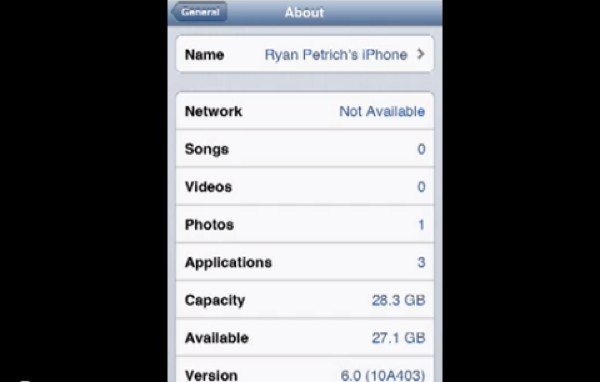 As usual we cannot recommend jailbreaking devices but we know that many of our readers do enjoy customizing their phones and obviously this news will be interesting to them. We shall continue to keep you up-to-date on this as work progresses but for now if you still harbor the desire to have Google Maps back on iOS 6 then check out the video below for a first look.

We’d like to hear your thoughts on this news. Are you one of the many people who dislike the new Apple Maps app and would like to see Google Maps back on the latest iOS? If this solution is distributed to the public at some point will you be using it? Let us have your comments.