If you are over in the good old US of A and in the market for a new tablet this holiday season, and would like a new Windows 8 slate, then you might like to know that AT&T has now announced that the carrier is to offer their customers the Samsung Ativ and Asus Vivo Tab RT tablets in time for the festive season. 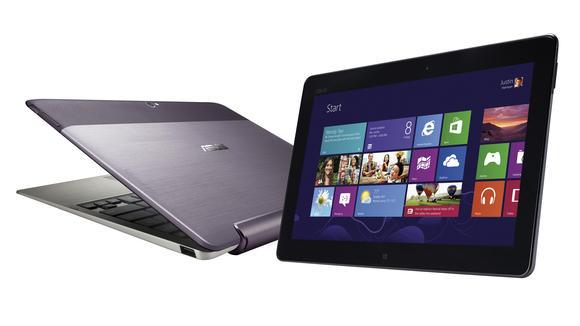 The senior vice president, AT&T Emerging Devices, Chris Penrose has said, both Windows 8 tablets give the customer PC capabilities along with instant live tile updates and an optimised touch interface, whilst customers can connect their Windows 8 4G LTE tablet with AT&T’s new Mobile Share plans for as little as 10-bucks a month.

Unfortunately other than that in time fore the holiday season time frame, AT&T hasn’t given any hard and fast release date for the Windows 8 tablets, and naturally there’s no word on what the slates will command price wise yet.