Good lord, how quickly time passes, it has been a year since Apple’s famed guru, and co-founder Steve Jobs passed from this mortal world, and as a show of remembrance to the late Apple CEO, and guy who brought the mobile space the iPhone, the front page of the Apple website now shows a tribute video to Steve Jobs.

This day last year, Steve Jobs passed away at the age of 56, and the death of the iPhone creator was followed by a million Steve Jobs tributes, and this one year anniversary of the death of Jobs tribute video, which has been brought to our attention by The Next Web, includes quotes from Steve’s time as Apple CEO, along with a few images of the man through the ages.

The front page tribute video also includes a message from the current Apple CEO, Tim Cook, which notes that Steve Jobs’ spirit will forever be the foundation of the company. 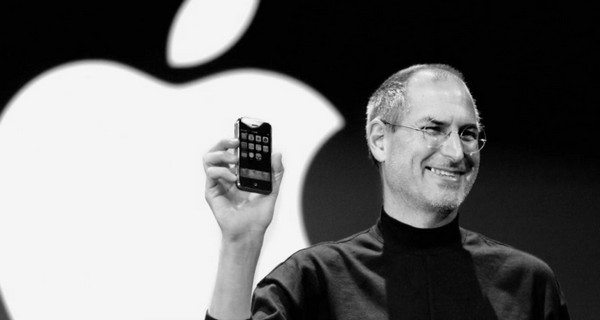 The background music for the tribute footage is the haunting Cello Suite No.1 Prelude in G-Major by Johann Sebastian Bach, whilst the footage also includes funny anecdotes from Jobs’ on stage demos, and snippets from Jobs’ product launch keynotes including the iPhone and iPod.

The footage ends with the words Remembering Steve February 24, 1955 — October 5, 2011, and after the footage has ended a short written message from Tim Cook takes its place on the page, so if you wish to view that remembrance footage and read that message you can do so by hitting up Apple.com.

It’s hard to believe that it has already been a year since the world lost Steve Jobs, but one thing is for sure, the man left a remarkable stamp on the mobile space and this globe in general, and one that will no doubt never be forgotten.