We continue to hear rumours that Apple is working on a smaller version of its iPad device, which will be released to compete with the cheaper alternatives that are already available in the market. Since the company first released the original model a couple of years ago the market has changed with smaller options available to consumers. Now it is being reported that the iPad Mini release will be Wi-Fi only to help price.

According to an article on The Guardian the iPad Mini will not feature a 3G connection, and there will also be a new version of the iPad available to UK customers with 4G capability, which will take advantage of the new network from Everything Everywhere.

This will also sport the new Lightning connector according to industry sources familiar with the matter. Any smaller version of the iPad will go into direct competition with Amazon’s Kindle Fire offerings, as wells as the Nexus 7 by Google.

The new version of the iPad is expected to be available in the coming weeks, with a special press event being tipped for next week. Accessory makers have already come out and said that they will have products ready for the device soon. 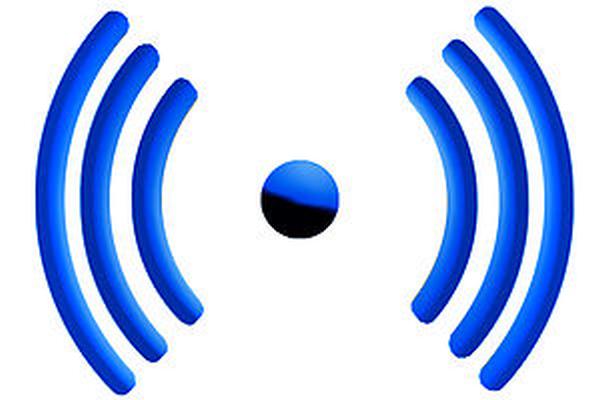 Sources are suggesting the new smaller iPad will only feature Wi-Fi to keep the price of the device competitive with rival’s offerings. Some believe that if Apple does release an iPad Mini to the masses, it would sell around ten million units by the end of the year, but pricing will be important if the company is to achieve this.

Previously the company and former CEO, Steve Jobs, had talked down the idea of a 7-inch tablet device, but times have changed which has led to numerous rumours the company is set to release a device with a 7.85-inch display.

Would you still purchase a Wi-Fi only iPad Mini?