There are many consumers that are fans of the Android platform that prefer to own a Nexus branded device, this is because normally software updates arrive on these handsets first and they use a more standard version of the operating system. We now have some images that are of a Sony Nexus X device, but they could be fake.

We have heard a number of reports recently that LG were joining the Nexus fold with a handset that is based on the Optimus G, but other handset manufacturers were set to be allowed to join the Nexus party this year.

The guys over at Know Your Mobile have some images that have been put up on Picasa that seem to be a Google Nexus branded device by Sony. There is no Xperia branding to be seen on the device but the device is being called the Nexus X, but the images could easily be faked as the handset looks similar to the Sony Xperia T in shape.

On the bottom of the rear of the handset the Sony logo can be seen while nearer the top is the Google logo, but both of these don’t exactly look straight and could have easily been digitally imposed onto the image. 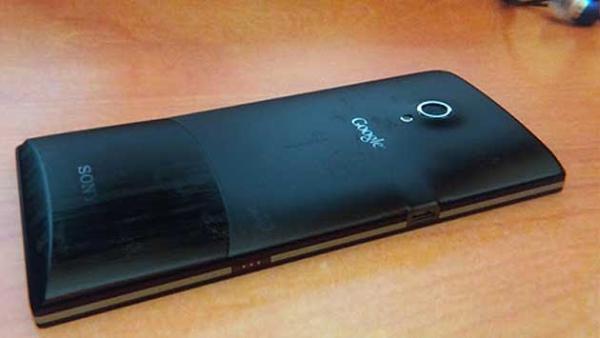 The bottom half of the back panel seems to be manufactured from a glossy material with the section removable, but this is different from Sony’s recent handsets that have had a matte finish. On one side of the handset a microUSB port can be seen along with a notched area on the top of the device, which is not something Sony normally does with its smartphones.

It seems the device is running a vanilla version of the Android operating system, but it isn’t clear whether it is Ice Cream Sandwich or Jelly Bean. It is believed that any new Nexus device that is released in the coming weeks will be running Android 4.2 Key Lime Pie.

There has been rumours in the past that the likes of HTC might be about to release a Nexus device with a 5-inch display in tow. These images could be of an early Sony prototype and not faked, but until something official is announced we won’t know for sure.

Do you think this is a real Sony Nexus device? 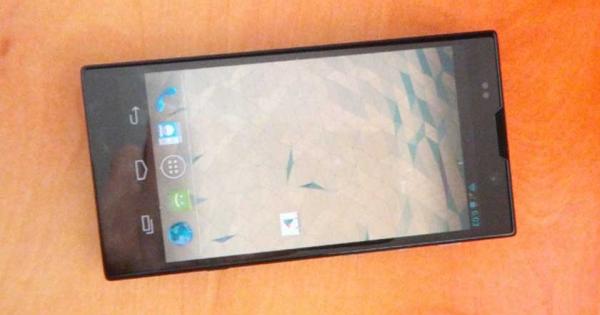