According to a report by PC Mag, the teardown people at ChipWorks took apart the iPhone 5 Lightening connector and found the device feature some rudimentary security, albeit the firm saying the security features don’t even measure up to the security on modern printer cartridges.

Apparently the Lightening cable has four embedded chips, along with some passive devices, with key components being a TI integrated circuit with ‘BQ2025,’ and NXP’s NX20P3 IC die markings, and apparently the Texas Instruments chip isn’t even listed on the firm’s products database. 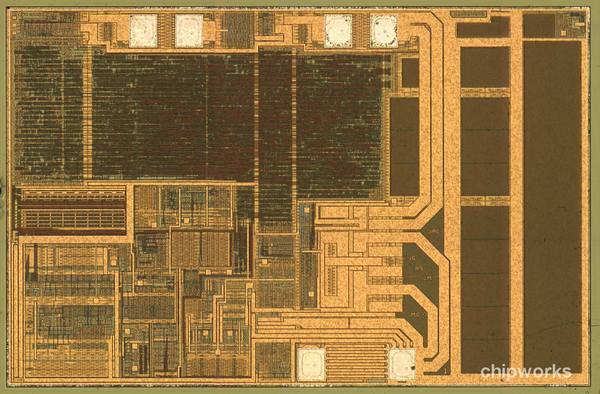 However the TI chip apparently shares some characteristics with another four which have been listed and are said to have basic security features like CRC generation, and as such ChipWorks theorise that the TI BQ2025 will also have those features.

They have said that the Lightening id the first secure cable they have seen, and commented that with future generations of Apple and non Apple gear, we could possibly see even stronger control and security if market forces merit it.

It is suggested that the component is a serial communications chip with battery gauge functionality and roughly 5k gates of logic, along with EPROM 64 or 128bit storage, a fair bit of analogue circuitry, a fair amount of capacity, and a few large driver transistors.

The firm also noted that this mystery chip could be for determining the requirements of a piece of hardware plugging into an iPod Touch or iPhone to enable only specific features for a task such as a speaker dock gaining access to only music player controls and digital audio whilst other features are blocked out.