The team here on Phones Review like to keep you all up to date with all the news regarding software updates on the Android platform, and recently the availability of the Android 4.1 Jelly Bean update for the Samsung Galaxy S3 has been hitting the headlines. Now we can tell you that the software upgrade finally reaches the UK.

Recently we told you of clams that Samsung promised to get the Jelly Bean update out to the Galaxy S3 in most regions by the end of this month, and true to their word this is beginning to happen as TechRadar are reporting that UK carrier Three has begun pushing out the software update to its customers.

The company of unlimited data took to their Tweeter account to announce the availability of the new operating system, and the good news for owners is that it looks like the update is being pushed out via an over the air update, so there will be no need to connect your device to a PC and use the Samsung KIES application. 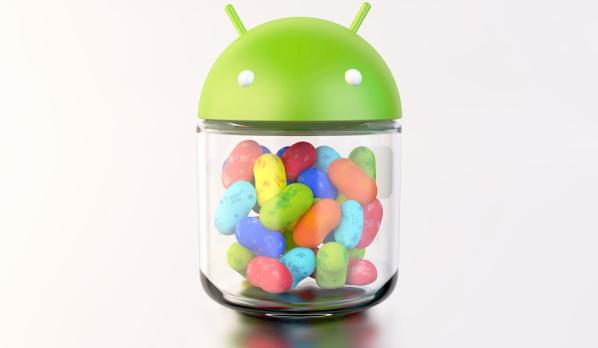 At the time of writing a friend who has the device on Three checked his device only to be met with disappointment, but it should come soon. A number of rival UK carriers were contacted about the availability of the software, but have so far not replied.

This news comes as owners of the device in the US still have no timeframe for the update to land, with frustration growing daily, but the European region is now seeing the software availability spread out to a number of countries. Update: Rival UK carrier O2 has said on its community page that they will start releasing the update from tomorrow.

Has your Galaxy S3 received the update yet?