Today’s a pretty big day for both hard core and casual gamers because not only will there be an influx of Grand Theft Auto V news today, but also a game that features a few of our favorite characters from two great franchises. Let’s forget about Rockstar’s title because we’re more interested in the latest app from Rovio titled Angry Birds Star Wars, which by the way the download has now gone live.

We already know that the latest game from the franchise is not only available on Android and iOS devices, but also Windows Phone as well. When we first heard about the two companies getting together to create yet another spin-off for Angry Birds we were a little concerned in the direction that Lucas has taken his Star Wars franchise in — well some of them have been questionable. However, we’re pleased to say that our first review of the game is very positive and we will even go out on a limb to say it’s the best Angry Birds yet.

In recent years the Star Wars brand has not done itself any favours, but we’re glad to say that this coming together is one of the better choices. The idea of a Star Wars version could have gone very badly, but this could work in Disney’s (the new owner’s) favour because kids will be able to experience what is so great about the story of a farm boy going toe-to-toe with an evil empire. 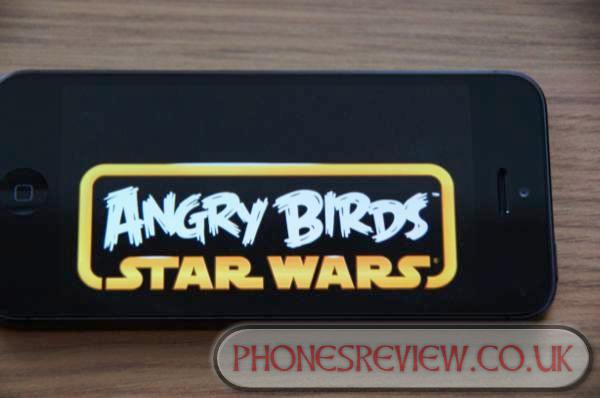 If you’re a Star Wars fan then you’ll be pleased to know that you can have fun with this game and not feel as though the franchise sold out — come on they did that with Episodes I, II and III. Angry Birds fans will love the new app even better because it not only mixes the classic feel of the game but also Angry Birds Space as well, giving you the best of both worlds. 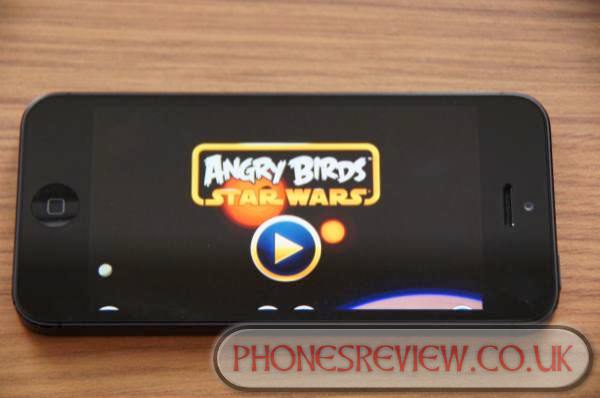 Following the download of the game you will notice that there are 80 levels in all, these are split between Tatooine and the Death Star, and there’s also another 40 in Dagobah, which comes at an extra cost. There’s also said to be a fourth world of Hoth coming and some bonus levels with the lovable C-3PO and R2-D2 — well their bird equivalent. 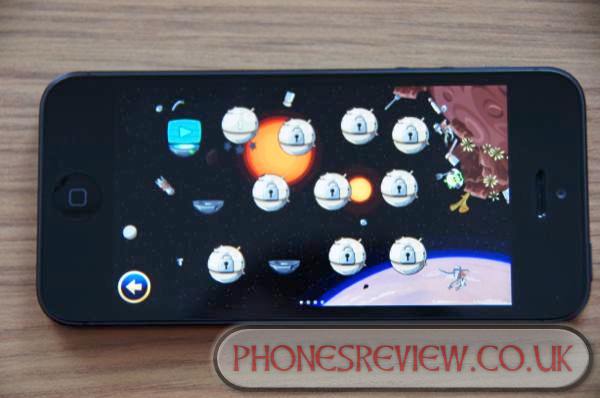 Gameplay is pretty similar to what you and I know and love with Angry Birds, but it’s this unique spin that helps to bring new life to Rovio’s game. If you had doubts that popularity for the title was waning, then you’d be wrong because this is yet another great twist in the franchise. 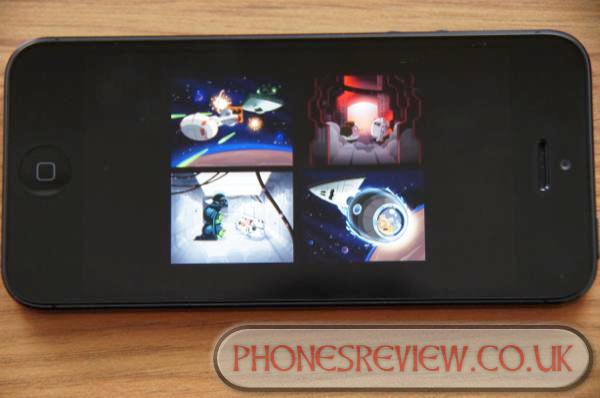 We mentioned earlier that Angry Birds Star Wars is set in space and also land, but when you are fighting the pigs outside the Death Star you will then take your battle inside the sphere as well. There were many times when we catapulted our birds at the enemy only to realize that they had no chance of destroying them, that’s when the Light Saber came out after tapping the screen to wreak havoc on the antagonists. 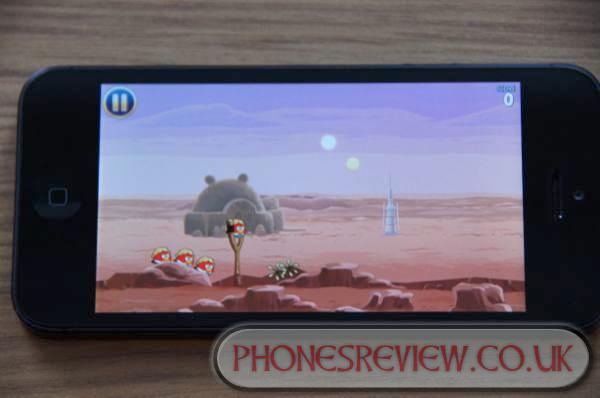 We only had a little play with Angry Birds Star Wars, so for a more in-depth look at the gameplay and features then you need to check out the video we have embedded for you below, along with these four gameplay videos here as well. 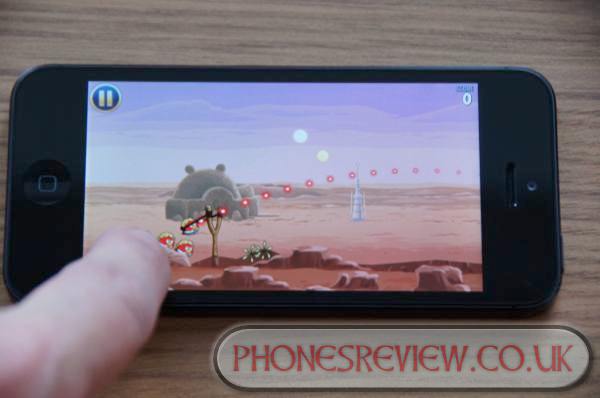 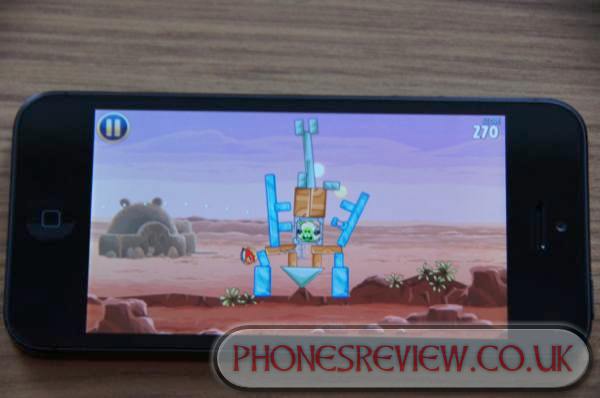 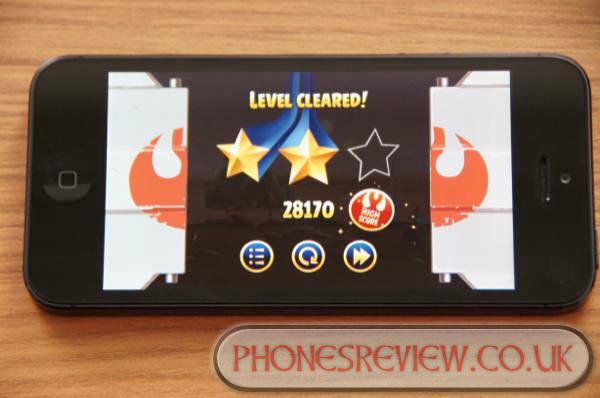