Samsung over the last couple of years has become a major player in the smartphone market with only Apple arguably being able to compete with the company. The company’s range of Galaxy handsets has achieved growing success with this year’s Galaxy S3 being released back in the summer, and now we have a Samsung Galaxy S4 video that features believable specs and design.

The Samsung Galaxy S3 continues to sell well around the world, and has now even displaced the iPhone 4S as the top selling smartphone during the third quarter of this year. Some are now thinking towards what the Samsung Galaxy S4 will bring next year, and the team over on Concept Phones have been getting readers ideas on the next flagship smartphone from the company.

Designer Bob Freking wanted to know people’s suggestions for the Galaxy S4 and to come up with a concept based on these ideas. Below there is a video asking users what they would like to see in the Galaxy S4, with many suggesting an increase in screen size to a 5-inch display from the 4.8-inch Galaxy S3.

Other suggestions include a polycarbonate casing housing a 2.4GHz quad core Qualcomm Snapdragon processor. The designer then came up with a promotional Samsung Galaxy S4 video based on the requests from Samsung fans, and some of the specifications include a 13 megapixel rear camera capable 1080p video capture at 30fps. 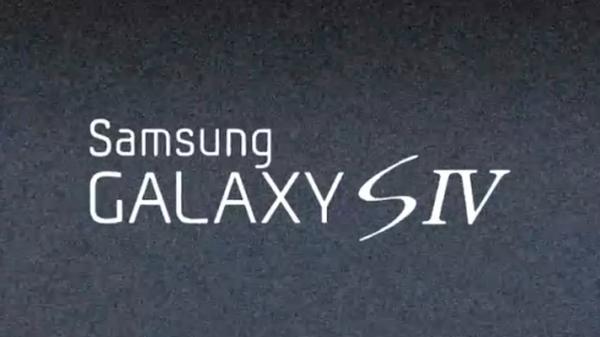 The handset would be encased in scratch and shatter proof glass with an aluminium version also available as well as six different finishes available on the back. On the front of the device would be a 3 megapixel front facing shooter that is also 1080p and Google Now and S Voice would be integrated together.

These are just some of the ideas that can be seen in the video below with the concept phone looking stunning while also being believable. We have already talked about what may be seen next year with both the Samsung Galaxy S4 and iPhone 6, and there is a good chance the likes of Samsung will push smartphone boundaries even further next year. Have a look at the two videos below and tell us what you think we will see next year.