When it comes to the Nexus 4 smartphone, no doubt many were somewhat disappointed when Google put the device up for sale on Google Play, with stocks of both the 8GB and 16GB versions selling out rapidly. However, if you are over in the good old US of A, your preferred carrier is T-Mobile, and you are desperate for the Nexus 4, T-Mobile USA will be offering the device today.

Unfortunately though, although the 16GB Nexus 4 from T-Mobile USA commands a price tag of $199, you will be required to sign up for the usual two-year agreement, but it is roughly $150 less than the unsubsidised 16GB Nexus 4.

However, of course there is another option for picking up the 16GB Nexus 4 from the carrier, and that is the off contract route, which The Verge is reporting will officially command a hefty price tag of $499. Of course this is the same handset you can pick up from Google Play for $349.99 when it comes back in stock. 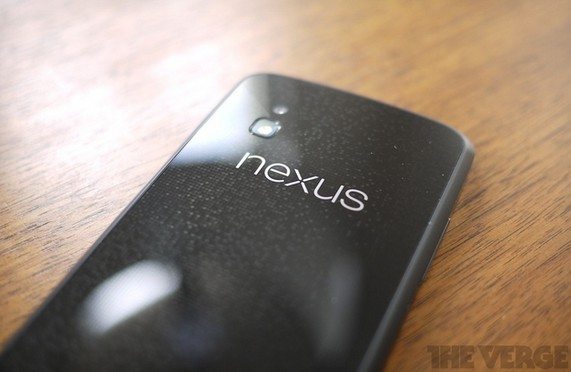 One does have to consider though if you do go for the contract free Nexus 4, the device is still somewhat less costly off contract than other Android smartphones the carrier offers, such as the Samsung Galaxy Note 2 for $699.99, and the popular 16GB Samsung Galaxy S3, which carries an off contract price of $579.99.

If you do opt to purchase the Nexus 4 from T-Mobile USA, you will be please to hear that the carrier hasn’t modified the handset with custom software, and is the identical device that is offered by Google Play, albeit more expensive.

So if you are considering shelling out more of your hard earned cash to have the Nexus 4 in your hands, the device should be available in select T-mobile stores as of today, but the carrier hasn’t stipulated which locations, so it might pay to give your local T-Mobile store a ring beforehand.

Any of our US readers going to be heading to T-Mobile today to snap up the Nexus 4?