The Nexus 4 is the smartphone of the moment although it is in scarce supply and today we have good news for those who own the Nexus 4, Nexus 7 tablet or Galaxy Nexus phone. Specifically this will interest those who like to customize their phones, modders, hackers and developers and the Nexus devices have a particular appeal in this aspect. News is that Android 4.2.1 factory images for the Nexus 4, Nexus 7, Nexus 7 3G and Galaxy Nexus are now available from Google.

Android 4.2.1 JOP40D factory images are downloadable for owners of the above devices and if you’re into tampering with your phone then you’re likely to already know that these can be used to restore your device to its stock operating system, for instance after using a custom ROM. Factory images are compressed files using script to restore radios, bootloader, firmware and more to stock Android or factory state. After the recent rollout of 4.2.1 Jelly Bean, Google pushed the latest Android Version to AOSP followed by factory images.

You can find 4.2.1 factory images for the Nexus 4, Nexus 7, Nexus 7 3G or Galaxy Nexus (takju, yakju) at this Google factory image page, as reported by Android Police. The Android Building Group’s Jean-Baptiste Queru announced the factory images to 4.2.1 but unfortunately it seems that the Nexus 10 tablet has yet to see the release of a factory image due to some difficulties. 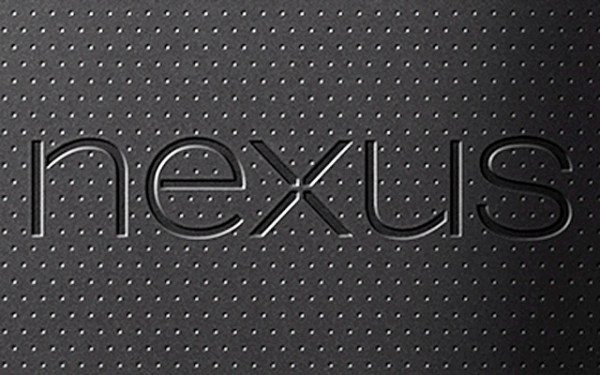 Google has also come up with the 4.2.1 driver binaries for the Nexus 7 WiFi, Nexus 10, Verizon Galaxy Nexus (toro) and Galaxy Nexus (maguro). You can find the binary hardware support files at Google here. We should point out that at Phones Review we don’t recommend customizing your devices and if anything goes wrong while you are doing so then it is entirely your own responsibility. However we do know how many people do enjoy this aspect of owning an Android device and so like to bring you the relevant information.

Will you be downloading factory images for any of the Android devices above? Let us know with your comments.