Google has been busy in the last few weeks as the company released the Nexus 4 and Nexus 10 devices for the first time along with a couple of new versions of the already popular Nexus 7. This coincided with the release of the Android 4.2 Jelly Bean mobile operating system that was met with some early issues, now though we can tell you that the Nexus Android 4.2.1 update rollout has begun, but there is no changelog yet.

It is being reported by Android Central that Google has started to rollout the Android 4.2.1 Jelly Bean update, and at first it seems the firmware update was hitting the Nexus 4 and Nexus 10 hardware, but now we are hearing from a couple of readers that the Nexus 7 has been treated to the update as well.

As with any over the air update it will be released in stages so it may be a matter of days before all units get the download, and the software update is fixing the much publicised December birthday bug. This meant that no information from the month of December such as birthdays or anniversaries could be selected using the People application. Almost a week ago Google acknowledged the problem and promised a fix was on its way, and have now kept to their word.

It seems that the Bluetooth issue that was affecting a number of Nexus 7 owners has also been addressed, and on the Nexus 4 the radio firmware version hasn’t been changed from previously. The secret option that allowed some users to use LTE on band 4 also seems to be present in the latest firmware update. 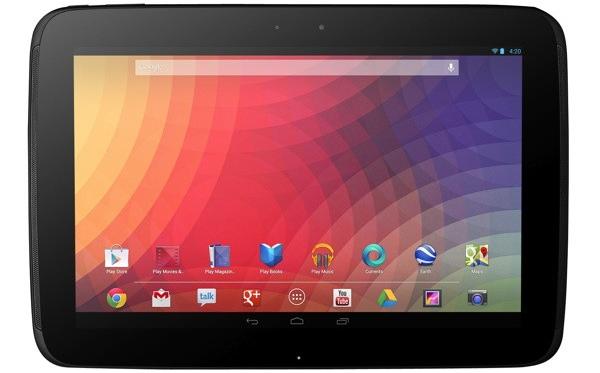 There have been numerous issues reported by some users with the Android 4.2 update especially on the Nexus 7, and these made us wonder if this latest update was the most problematic release so far. Not all users have had problems tough and when you consider how many of the devices that have been shifted it puts the problems more into context.

Owners of the Nexus 7 that have been having troubles won’t be thinking that way though, and hopefully things will be finally fixed so they can continue to enjoy the great product. Have you received the Android 4.2.1 update yet and has it improved things?

2 thoughts on “Nexus Android 4.2.1 update rollout, no changelog yet”