Something New for 2013 teased by Samsung

Old Sammy does like teasing the mobile space when it comes to upcoming devices, they quite often tease without letting on about what to expect, and the Korean manufacturer has now put of a teaser video touting they have something new up their sleeve for 2013, and will undoubtedly be unveiling that something new during CES 2013.

The rather short video teaser lasts just 13-seconds and starts off with 2013 and in rather huge letters claims The World Awaits followed by serveral words like innovation, the future, dreams, technology and others rapidly flashing on the screen.

Obviously old Sammy is planning on unveiling this Something New, whatever it might be, during the Consumer Electronics Show 2013 in Las Vegas because the video touts January the 8th to the 11th, which is of course the dates of CES 2013.

Now naturally you can’t tell from the video, which we have embedded below for your viewing consideration, just what Samsung is planning to show off during the event. However as the company seems to keep pushing back the expected release of the Samsung Ativ S, Samsung could be planning on finally delivering that much delayed Android handset. 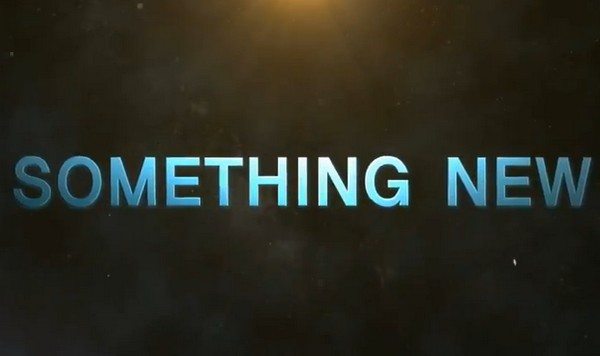 One thing is for sure though, the company isn’t ready to let on just what they will be showcasing during CES 2013 just yet.

Anyway, head on down to hit that play button if you wish to check out the footage, and we’d love to know what our readers think Samsung will unveil during the event, so feel free to let us know your views by dropping a line to the comments area below.

One thought on “Something New for 2013 teased by Samsung”