The Samsung Galaxy S3 remains one of the most popular smartphones since its release back in the summer, with the company enjoying massive sales around the world. The biggest issue that users have had with the handset is the delay in receiving the latest Android updates for customers with certain carriers, but now we have some worrying news of owners reporting their Samsung Galaxy S3 dying as well as the Android 4.1.2 predicament.

There is currently a growing thread on the XDA Developers forum with owners of the Samsung Galaxy S3 reporting their handsets are suddenly dying, and what is being called a ‘Sudden Death’ issue. Owners have found their handset suddenly dying after leaving the device on charge overnight or just turning off the display of the handset.

Many of these affected owners have had their Galaxy S3 around the six month mark, and currently it is not clear what is causing the problems, but it seems to be a hardware issue and possibly the motherboard. There is some thought though that the issues could be caused by users tweaking their software on the handset, but some have had problems running the stock operating system. 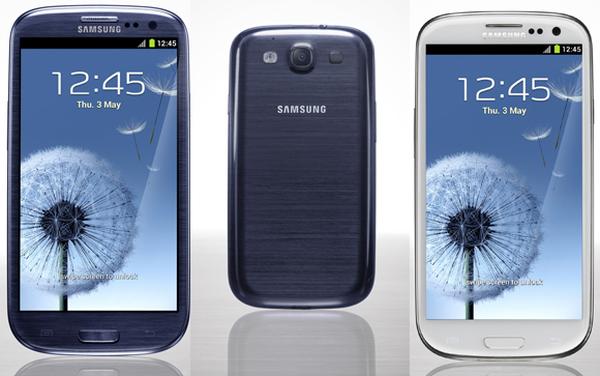 There is also some thought about the battery that is supplied with the device could be causing issues, and so far there are reports of owners being affected in the UK, Brazil, and Sweden among others. It has to be remembered though Samsung has sold millions of the Galaxy S3 model so it doesn’t at the time of writing seem a widespread issue.

Some of the owners though have reported long wait times for their handset to be repaired, but it may be an idea if you are an owner of the device to make a back up of all your data stored on the device just in case, which could be said to owners of any device of this type.

On further investigation it seems the problem is affecting both rooted and stock handsets with the motherboard seemingly the heart of the problem with Samsung in the main replacing free of charge, and currently the XDA forum thread is 64 pages long and growing all the time.

Meanwhile the Android 4.1.2 update is spreading to more regions after hitting the UK yesterday where we updated our version of the handset. This came as many owners of the handset on Orange and T-Mobile are still stuck on Android 4.0 Ice Cream Sandwich, but this also depends on where you get your handset from.

A friend of mine heard I had updated my handset and informed me that he had done the same with his device even though he is a customer of Orange. It turns out he purchased his device via high street retailer Phones4U and it seems the company sends out unlocked versions of the Samsung Galaxy S3, and previously he was running Android 4.1.1 Jelly Bean.

So this may be an idea in the future when purchasing a new smartphone with a carrier so you get to see Android updates earlier, but it is a pretty poor showing from Orange and T-Mobile considering the likes of O2, Three, and Vodafone updated customers Galaxy S3’s a while ago now. It would be nice if the two carriers quickly got the update out to owners taking them straight up to Android 4.1.2, but we won’t be holding our breath though.

Have you had issues with your Samsung Galaxy S3, and are you frustrated with Orange and T-Mobile?