The team here on Phones Review like to keep our treasured readers right up to date about the latest news regarding Android firmware upgrades, whether this is for official versions of the software or the numerous custom ROMs that become available. Today we have news for owners of the Samsung Galaxy Grand I9082 and the Jelly Bean 4.1.2 XXAMA4 update.

According to an article over on Android Jinn the official firmware for the Samsung Galaxy Grand I9082 is now available for owners to manually update the handset, and the firmware that is now available has the build number of I9082XXAMA4 Android 4.1.2 Jelly Bean, and is currently available in India.

This update is reportedly available as an over the air update or the not so popular Samsung KIES desktop application, and if you can’t currently get the update in your region the site has step by step instructions on how users can download the software before installing it onto their Samsung Galaxy Grand.

The Galaxy Grand may not be as popular as the likes of the Galaxy S3 or Galaxy Note 2, but the device still has some noteworthy features packed into its frame. It features a 5-inch capacitive touchscreen display that is powered by a dual core processor clocked at 1.2GHz, which is coupled with 1GB of RAM. 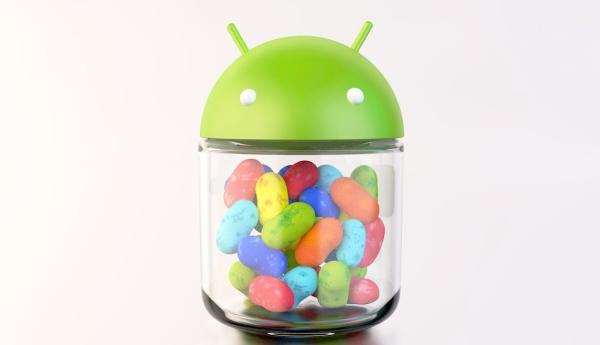 Installing of the software is achieved using the special tool titled ODIN that allows users to flash the stock Android 4.1.2 Jelly Bean operating system to the smartphone, but users are warned they may lose all of their installed applications and personal settings, so only attempt this process if you are confident in this procedure.

Instructions on how to back up all of your data are given on the site though so they can be restored after the new software is installed onto the handset, but users are warned that the software may contain some bugs.

We are seeing more Samsung hardware now being upgraded to the Android 4.1.2 firmware in the last few weeks, which started with the Galaxy S3 and more recently begun rolling out to the original Galaxy Note phablet. The older Samsung Galaxy S2 looks to be getting the update at anytime now as Samsung has recently confirmed what the firmware update will be bringing to the handset. Hit the link above for the full instructions on getting the update on the Galaxy Grand.

Have you got the Android 4.1.2 update on your Samsung Galaxy Grand?