There are four major names that will bless us in 2013, two of them being operating systems aka Android and Tizen and the other two being smartphones. 2012 has been a fantastic year for the Galaxy S3 and the Note 2, so now it is time to start pondering on the thought of the Samsung Galaxy S4 and the Note 3. Google has kept things simple by way of names for its Android operating systems, it did start off with Android 1.0 and then 1.1 and then names of food came into play.

The first name was Cupcake, and then they moved on to D for Donut, Eclair, Froyo, Gingerbread, then came Honeycomb, Ice Cream Sandwich and the current OS known to all as the brilliant Jelly Bean. Next on the list will be K and the name everyone knows so well is Key Lime Pie aka Android 5.0, but we are starting to think if Key Lime Pie will be the new operating system pre-installed on the hopeful Galaxy S4 and Note 3. We say this because Samsung will be releasing a few devices with the new Tizen OS on board, so could these new devices be the S4 and Galaxy Note 3?

Key Lime Pie Android 5.0 is set to be next for release after the ever so popular Jelly Bean, which is still releasing slowly onto devices, it seems the JB OS is not ready to gather dust just yet. Key Lime Pie in our minds will be announced at Google IO developer conference starting May 15th so it stands to reason that a release soon after the announcement will happen, we have to remember that Jelly Bean 4.1 had its mention at IO 2012, so hopefully the numbers add up. 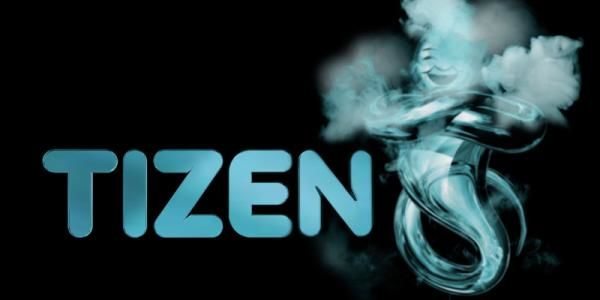 Some of the main possibilities that Key Lime Pie could bring to the table include the likes of better back-up, smoother experience when browsing and playing games, a much better and enhanced voice assistant that would make Google Now even more superior. We could sit here all day banging on about what could be, so it is a matter of sitting back and waiting for the official news.

Tizen is going to be the new OS for many different mobile devices such as smartphones and tablets, not forgetting in-car devices and smart TVs. This operating system will be open source with main components being the Linux kernel; Samsung and Intel will be the main bodies behind the decision-making. This is going to be a whole new ball game that offers a great and flexible environment for app devs based on jQuery Mobile and jQuery and SDK that allows devs to get the best from HTML5 and related tech to write apps. 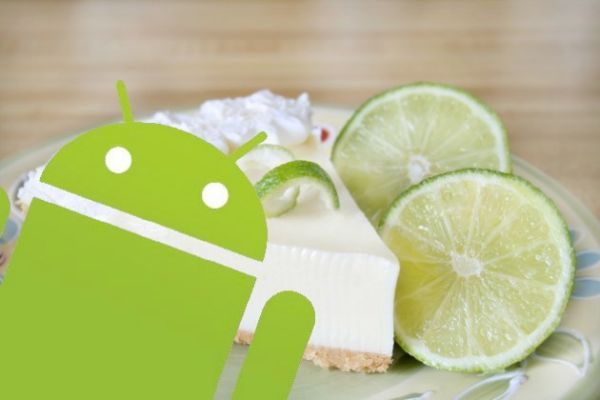 We do not need to go on about the release dates and features of Key Lime Pie and Tizen, what we really are getting at here is simple, we just want to know if the Samsung Galaxy S4 and the Galaxy Note 3 will come with Android 5.0 Key Lime Pie or Tizen pre-installed. There could be a slim chance that the user will have the option on what OS can be installed on these devices, now in our minds that is the best option, surely Samsung will not lay to rest Android because that would just be madness.

What would you prefer on the Galaxy S4 and Note 3, Key Lime Pie or Tizen?