In 2012 the Mobile World Congress aka MWC was one of the best events of the year, but it has been said that this year it will be even bigger and better. The countdown begins for this amazing event that kicks off 25-28 February 2013, and one company settling in our minds is Samsung, this is when we all hope that they will be announcing its new 6.3-inch Galaxy Note 3, we believe otherwise. The question is will it be revealed at MWC or will it be at IFA (6th — 11th 2013) September? We have some thoughts on this.

Samsung has already announced its new Exynos 5 Octa chip this year at CES but no one knows what devices will house it, some say that it will be the new Samsung Galaxy Note 3 so we decided to dig a little deeper and this is when we came across Korea Times. We spotted on the sites 7th paragraph that the Samsung Galaxy Note 3 will come with a 6.3-inch display and will feature the new Exynos 5 Octa processor, which will apparently debut later this year.

Now seeing as the source above states later in the year we believe the Galaxy Note 3 will be announced at the IFA 2013 event between 6th and the 11th of September and not MWC in February. 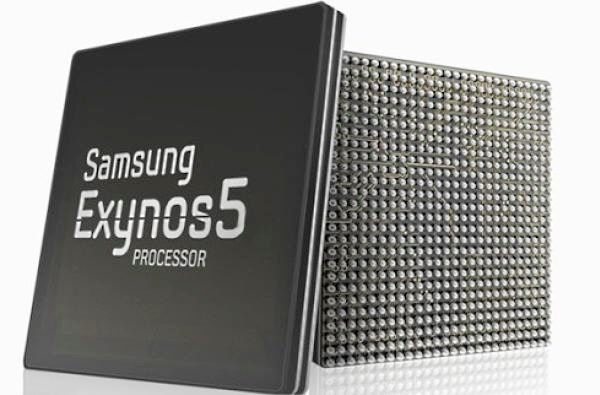 First thoughts of the first smartphone to receive the new Octa 5 processor was the Galaxy S4, but it turns out it is gearing more towards the Note 3 instead. If Samsung do decide to release the Note 3 this year with a 6.3-inch display it will be bigger than recently announced Huawei 6.1-inch phablet aka Ascend Mate and a lot bigger than the current Galaxy Note 2 at 5.5-inches. Obviously Samsung have not confirmed any details on the new Note 3 or when or where it will be announced, all we know it is coming.

We have asked around 50 mobile phone users that do not own the Galaxy Note 2 what they think of the size, 70 percent of them said it was way too big to be a phone. We here at Phones Review love the Note 2 and it is a good all rounder smartphone aka phablet, it has the mixture of both phone and tablet that works very well indeed. To be frank though a 6.3-inch display is heading towards the “Just Too Big” to handle phone.

The Galaxy Note 3 coming with this new processor ties in to what we reported on the 18th of this month, what we would like to see next is news announcing that this phablet will come running Android Key Lime Pie.

What are your thoughts on the new Samsung Galaxy Note 3, if you have anything to say then please do share with us and be the first to comment below.