Breaking the Law to unlock U.S phones after Jan 26th 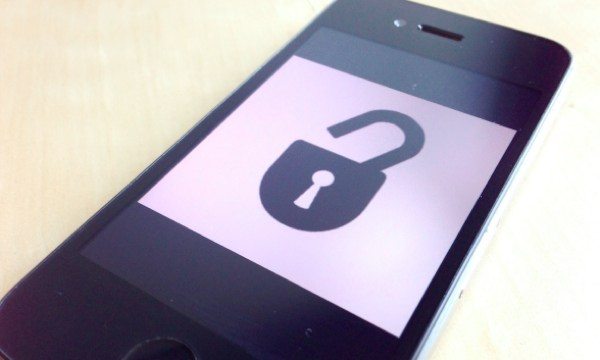 We have some unfortunate news for the many people who enjoy unlocking their phones and the freedom that it brings to the use of their device. In a nutshell it will be breaking the law to unlock U.S. phones after January 26. That means phone users in the US only have today to purchase a phone and unlock it or unlock a phone they already have, although some carriers already sell unlocked phones or will unlock it after a contract runs out. Also some people buy a phone unlocked at full price rather than with the usual two-year contract.

Not having freedom to unlock their phones will come as a blow to many people as by doing this they then have no restrictions over which compatible networks they can use and can easily switch carriers, especially useful for those who often travel overseas. However from tomorrow unlocking your phone in the US will be illegal and this follows a move from the Library of Congress back in October last year who ruled this would no longer be allowed under an anti-hacking law called the Digital Millennium Copyright Act. Following that decision a 90-day window was given whereby people could still buy a phone and unlock it, but that window runs out tomorrow.

If you buy an unlocked phone this won’t affect you but this is a pricey option compared to the subsidized price when purchased with a contract. For instance the Apple iPhone 5 is priced starting from $649 unlocked, while locked and on a contract the cost goes right down to $199. However those who purchase the iPhone 5 on Verizon will receive it unlocked.

There’s only today left then to buy a new phone and unlock it legally yourself but before you do that you have to ask your carrier first if they will unlock it for you. Only if they won’t do so are you legally entitled to do it yourself under the DMCA ruling but from tomorrow it will be illegal. In the few hours you have left, if you still want to unlock it yourself you may find the unlock code on the Internet or achieve the task using a tool.

There may be some of you who are confusing the term ‘unlocking’ with ‘jailbreaking,’ which still remains legal for smartphones. Jailbreaking refers to opening up the software so that users can run alternative apps or customize their phones. If you are one of the many cellphone users who like to unlock their phones then we’re interested to hear what you think about this news. Maybe this feels like an infringement of your rights to do what you want with your smartphone? Are you intending to unlock your phone in the remaining few hours you have left before it becomes illegal? Let us know with your comments.

5 thoughts on “Breaking the Law to unlock U.S phones after Jan 26th”